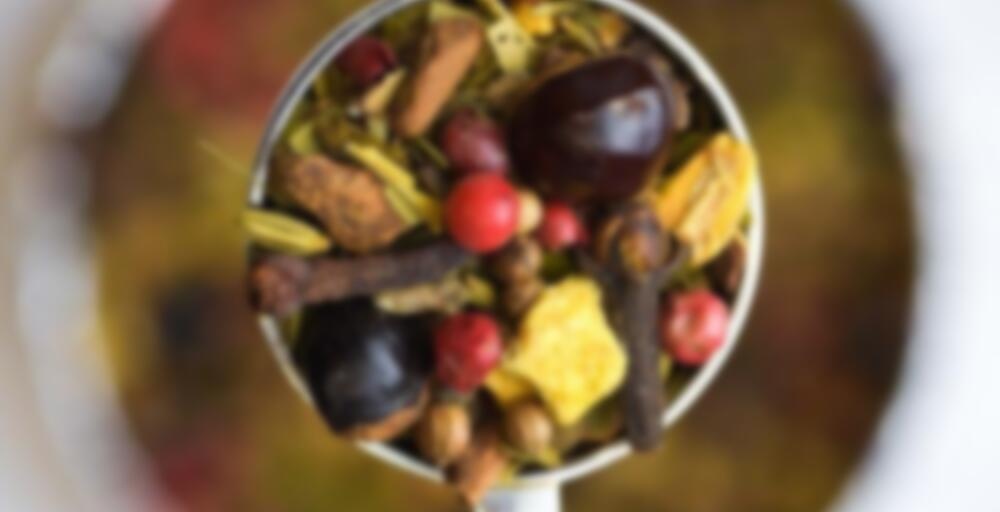 A selection of Amazonion super plants blended with delicious Indian chai spices. Guarana has been enjoyed by our beautiful Brazillian brothers as an energy drinks for centuries. It’s ability to boost energy levels and help burn fat make this the perfect blend for an active lifestyle.

This tea is what I drank during our episode recording. I briefly considered it for my main geek steep this episode, but my heart was telling me to pick a straight tea instead. I don’t love this blend – it’s a little muddy/earthy and just a tint too fiery/spicy for me typically. However, all of those qualities sort of lean into the “vibe” of Tomb Raider so I actually enjoyed it a lot more drinking in the context of the episode/discussion.

Listen to us on Buzzsprout:
https://www.buzzsprout.com/1286036/podcast/website

If you want to get caught up on the Geek of The Week for next Thursday, the spoiler for our explored fandom is at the bottom of our latest DB post!

It’s cold today, and I’m feeling totally grim for a variety of reasons, so I figured a warming, energy-boosting (apparently…) chai would make for a better start to the day than the one I’m currently having. I don’t think I’ve ever tried a chai quite like this one before – the base tea is yerba mate, but there’s also a lot of gurana (large, shiny brown balls…?) I used 1.5 tsp of leaf for my cup, and gave it 3 minutes in boiling water.

The resulting liquor is a medium green-brown, quite swampy looking. It smells just like a regular chai – spicy, heavy on the cinnamon and ginger. It tastes more savoury than the chai I’m typically used to – more like curry powder dissolved in water than anything else. I’d been expecting a lot of cinnamon/ginger based on the scent, but it’s the cardamon, corriander, and black pepper that are most prominent. I quite like that in a chai, so it’s a happy cup so far for me.

I googled gurana, out of interest, and it appears to be a climbing plant in the maple family, native to Brazil. The “brown balls” are seeds from its fruit, and apparently contain twice the amount of caffeine as a coffee bean. It’s used a lot in energy drinks.

I was expecting the base tea to be more evident in the overall flavour, but it’s actually not. I think the level of spicing is disguising it to some extent, which, when it comes to chai, is no bad thing. One thing I absolutely can’t taste is mint, and given that it’s the third ingredient on the list I was expecting to be able to taste it. Not so, although in all honesty that might be for the best. I’m not sure minty curry powder would be a good thing…

I’m enjoying this one. It’s got a nicely savoury vibe, which is unusual among the teas I drink, and as chai goes it’s deliciously spicy. This one’s a winner with me.