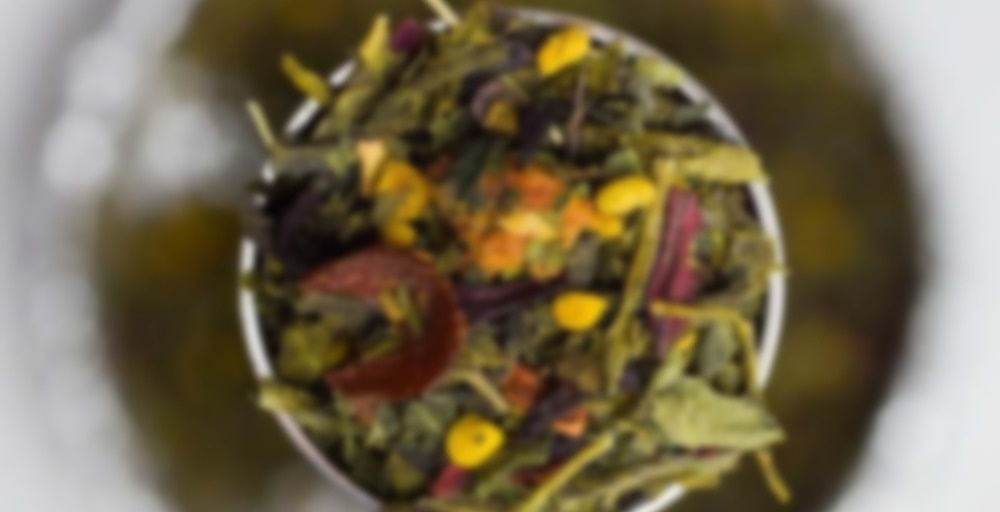 Tea From The Hood

This is the Nottingham Store’s exclusive loose leaf tea blend!

This fantastically rich and earthy loose leaf blend captures the heart of the magical forest home to the famous Robin Hood! Made with nettle greens and juicy berry undertones, this blend will place you in the forest of dreams!

Basic Mint Tea - from the garden

White Tea from beyond the Skies™ Darjeeling white tea

With my not-buying-teas ban, I will eventually run out of new-to-me teas to write notes on, so it will also seem like I’m not on Steepster as much either (I’ll still be around!). Maybe everyone is just drinking older teas they’ve written about before?
Thanks for sharing this, Cameron B! Only one of the seven B&B shop blends left to try. This is my first tea with bee pollen. Cameron was not loving the bee pollen. I thought it couldn’t be as bad as she described… But no, it’s not tasty. What is the purpose of the bee pollen? Google tells me it’s a brain booster, helping focus, and lifting brain fatigue. Those are nice qualities anyway. And I have no idea why I brewed this particular tea today, a tea with anything called ‘POLLEN’ in it. My allergies were driving me batty last night, even though: 1) it rained tons, 2) wasn’t windy, 3) no one around here mowed I don’t think nearly enough pollen is out yet. I have chronic dry eye, so with allergies, it’s not fun. Believe me, my pollen allergies are torturous all summer long. Anyway, the flavor here just seems like bee pollen. Bee pollen does smell and taste like wet dog hair, as Cameron mentioned. Not a flavor I want to be drinking. I was really looking forward to a fruity green tea. I wouldn’t say this is very spectacularly fruity. But wow, there were clouds of bee pollen in this mug. They go from bright yellow pellets in the pouch to wispy pollen dust in the mug. It looked like a tiny hurricane. The second steep is less bee pollen and slightly more tart from the hibiscus and rose hips. Not a golden mug like the first cup, but pink. Not my favorite from B&B. At least I know to avoid their bee pollen blends.
Steep #1 // 1 1/3 teaspoons for a full mug // 30 minutes after boiling // 2 minute steep
Steep #2 // 32 minutes after boiling // 3 minute steep

I definitely write notes on every tea I drink, old or new. Often the teas I’ve written about previously get a more cursory note; first-time reviews may be more detailed, but it’s hit or miss as to whether I remember enough to write more!

Not Recommended
Cameron B.
2725 tasting notes

Ugh, I should not have bought this. As soon as I poured the water over the dry leaf, I knew it was a mistake because it smelled overwhelmingly of bee pollen.

I can’t stand bee pollen – to me, it smells and tastes like wet dog.

I wouldn’t mind trying this one, if I’m buying other teas from you, I’ll buy this one?

I’ve always assumed that bee pollen must taste like honey!

Another B&B store blend, this time for Nottingham! It’s inspired by Robin Hood and Sherwood Forest, and features a green base with nettle, hibi, apple, and bee pollen. The description suggests they’re going for a “fruits of the forest” kind of vibe.

It brews up unattractively murky, but I suppose it is suggestive of the depths of the forest! I suspect it’s partly the fault of the bee pollen, which sinks to the bottom fairly rapidly. I had the same issue with Worker Tea – the store blend for Manchester.

To taste, it’s seriously grassy. I actually thought I’d misjudged the water temperature and scorched it, but I remade it (this time extra carefully) and it’s just the same. I’m wondering whether it’s the nettle, but I’ve had nettle blends before and not experienced this. It usually tastes peppery to me, more than anything.

There’s a hint of apple and honey, but it’s mostly a very vegetal green. There’s a place for that, but here it’s just distracting…added to the fact that it completely disguises any real fruitiness. No forest berries here! It’s not often that I wish a blend contained more hibi, but I actually think it might help here. There’s something I never thought I’d say!

I’ll finish up my sample, largely because I’m interested to see if I can somehow improve my experience of this one, but at the moment it’s far from being a favourite. It’s not often I come across a dud from B&B, but I guess this could be the exception that proves the rule…?