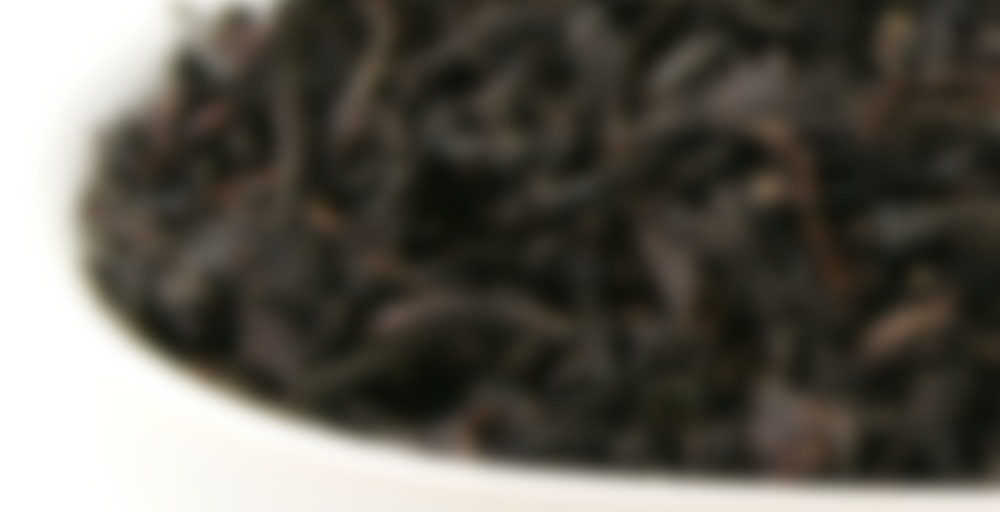 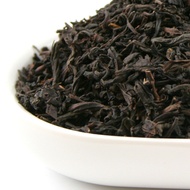 Black tea is produced from mature leaves that are plucked early in the day and processed in four basic steps. First the leaves are withered, then rolled, fermented, and finally fired in large ovens at high temperatures. What sets this apart from the other black teas is that it is tossed and infused with sweet lychees (a tropical fruit). Enjoy it with milk and sugar, hot or iced.

I am not having a good day. Somehow despite all of it, I was only 3 minutes late to class but I’m weird and being any bit late bothers me. Now I’m considering going out later and getting a growler of a lychee ale beer. Seriously. Lychee. Beer. I should maybe not apply my tastes in tea to my tastes in beer but…you know what… I’m drinking this one to decide if I should go get it or not (it’s $14.99 for 64oz which is actually a steal given this beer’s cost in a bottle). Here’s a description of it, beyond the yeast, it sounds like it would be tea! http://www.totalwine.com/eng/product/new-belgium-lips-of-faith-tart-lychee/118855226 This also reminds me, a couple weeks ago I was at a local brewery and the smell of hops is SO much like Darjeeling. We’re waiting to get in and the smell was so strong. My boyfriend says “mmmm hops” and I’m just like “….Darjeeling….need Darjeeling.”

I’m surprised I even remembered I have this tea. I haven’t had it in forever, given I have never logged it on Steepster, and I know for a fact I have definitely not made any since moving. But it’s been hidden away in a jar in a drawer so it still smells wonderful.

From the smell alone, I can say I definitely like lychee. I’ve never had them on their own, just as flavors…this, frozen yogurt, maybe a few other things. A bit floral, a bit tart, a bit sweet.

I wish I wasn’t out of cream because I definitely like the flavor of lychee with a creamy background to it. The base tea is just rather boring compared to the flavor. It’s just there and I kind of wish it brought more. The lychee flavoring is good though. Like I said, haven’t had a real one (going to change that next time I go to one of the big Asian supermarkets now I think) but there’s nothing artificial about the flavor. Given last night’s teas, I can definitely tell, haha.

Now that I’m drinking it and my memory has been jogged a bit, I remember drinking this a lot as an iced tea. It’s not bad but I think the flavor is a lot better hot. I may give it another shot though with maybe like a tablespoon of leaf to 8 oz of water, because I’d really like to use this one up now.

After I get that growler.

You should get it cuz it’s from HERE in Fort Collins!!! I’ll have to go over to the Brewery and see what it costs there. Come drink beer!

Haha, if they’re set up like the ones here, ten bucks gets you a glass to keep and 6 tickets to try different beers. One day I want to come there! It’s SO good it would be worth a trip there, oh my gosh. It really reminds me of tea.

Every year the brewers make a special beer. They go to the spice shops (we have 2 in town) and pick spices and then they make a special brew together and release it for a short time. We have 8 primary breweries in old town like New Belgium (Fat Tire) and ODell, Funkwerks, Fort Collins Brewery, Equinox, Coopersmiths, Pateros and so on.

4tsps for 3 cups of water. The leaves have a faint smell that I associate with Lipton tea. I could smell the lychee but I couldn’t get past the Lipton smell.

The liquor is golden amber with a little bitter taste. I couldn’t really taste the lychee after it was brewed and my tongue felt like it was coated after drinking it.

Now this will be funny. I am being very picky when I am reviewing and I did like this tea and would have it again. At first I thought this tea would replace my lychee from “T” shoppe, but I decided ‘life is too short not to drink your favorite tea’.

If Lychee Black tea were a woman, she’d be intelligent and highly opinionated, gorgeous with a heart of gold…. and she’d have an afro. Of this, I am quite certain.

If you’re the type to expect bland flavors and a lot of fragrance, this is not the tea for you. The label says “Lychee Black Tea”, but what Bird Pick really means is (now this is where you envision Ms. Foxy Brown from Austin Powers) “THIS IS LYCHEE…black tea” *snap snap.

It’s a self-righteous tea that screams sweet fresh lychee without a hint of artificial flavoring. It’s got a heavy body, and the lychee is definitely the most prominent flavo r–jumping out with its unexpected sweetness. It’s also wonderful with creme, since it doesn’t need any extra sweeteners.

This tea is so good… it makes me giggle.

Tastes of lychee and black tea. Straightforward description does the job here.