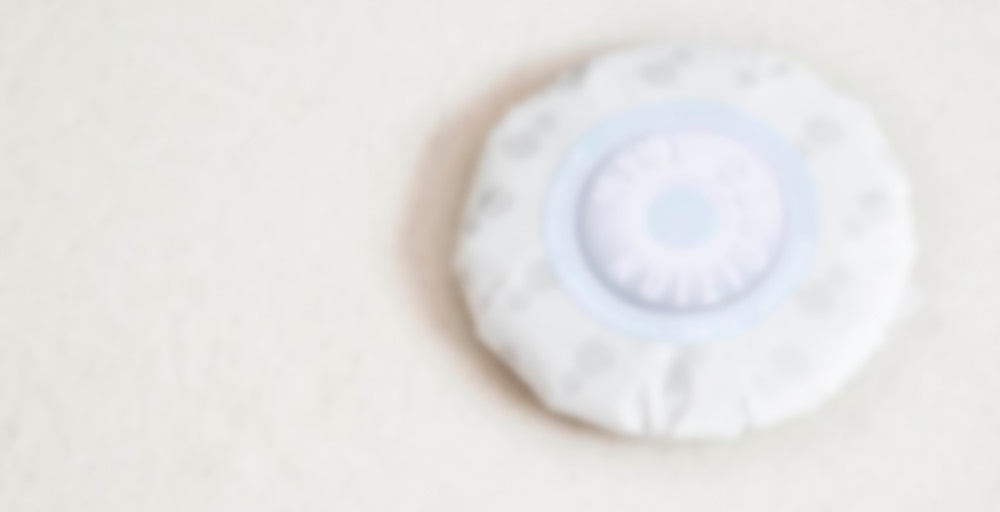 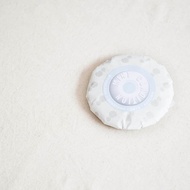 by Bitterleaf Teas
80
You

The village of “Bo He Tang” directly translates as “Mint Pond”. With that in mind, this tea fits the name quite well, with a bright, fruit-like sweetness and noticeable cooling effect in the throat. Made from fall 2015 old tree material, this tea captures all the best qualities of this top-tier region, but at a much more manageable price.

This area received its name due to the mint that grows close to some of the tea gardens, although whether these mint plants actually impart anything to the tea or not is debatable. Regardless, this tea is excellent from start to finish, and demonstrates why the region has reached the level of fame it enjoys today.

Some claim that Bo He Tang teas also have a party trick: Save the rinse, and at the end of your session with this tea, drink it. This is a great way to way to pick up the “mint taste” and character of the region.

I very much enjoyed this tea! A nice sweet character, but not saccharine. Bitter Leaf Teas is new to me but clearly one to watch!

Nothing too exciting to me. Nice flavor and aftertaste but not terribly complex. Cooling effect is there and is very nice. Astringency is verging on too high.

Ok – I almost gave this tea a not so favorable rating, but I gave it another shot. Turns out it’s just a little finicky. As in I had to lower my water temp to 200F and flash steep it for the first 8 or 9 infusions. I don’t want to give the impression that this tea is horrendously bitter or astringent, but I found that when I increased the steep time too quickly, it took on an odd mineral bitterness, which really reminded me of the softened tap water at my house that I don’t use for tea because it overpowers the flavor of the tea. Oddly enough, at lower steep times/temps, that mineral note was still present but came across as more of a sweetness. I’ve never experienced something like that in a tea before. On to the meat of the review – the dry leaf didn’t have much of an aroma, and after a rinse there was a thick and creamy straw aroma with a cooling note on the gaiwan lid.

The first three steeps are decently light with a very minor cooling effect in the mouth – light enough that I suspect I wouldn’t notice it if this tea weren’t called “Mint Condition” with pictures of mints on the packaging. The flavor in these steeps is mostly straw with just a slight bit of mineral sweetness.

After the first three steeps, a light and tasty fruity flavor starts to appear and grow more prominent. It becomes the dominant flavor in the beginning of the sip, followed by the punchy mineral note on the finish – sweet as long as it’s not oversteeped. The body thickens up a little bit, but doesn’t get particularly creamy or viscous. This flavor lasted through around steep 8, when I finally started increasing the time from flash steepings.

The rest of the session was a little more watery tasting, with the mineral note receding some so the light apricot note could shine just a bit more. There was a bit of a nice throat feel with these late steeps that wasn’t present through the rest of this session.

Other than the 24K huangpian (I just don’t like huangpian much) this has probably been my least favorite tea from Bitterleaf so far. That is not to say it’s a bad tea however, just not to my tastes. I find the mineral and fruity combo to be inferior to that of the 2016 Year of the Monkey Yiwu, and the bitterness that it possesses to be inferior to most Bulangs in which I like the bitter notes. The cooling effect is minimal and didn’t add much to my experience with this tea. Maybe it was just the weird association with my nasty tap water – I don’t know. Not bad – but to me there’s much better tea to be had for the money Mint Condition commands.

hmm, i really like this one. i wonder if i’ve just been lucky with brewing params.

Maybe! I’d sooner chalk it up to differences in our tastebuds and associations :)

could be! :) so many variables.

I really like this one! Very nice! Will be doing a full review at Sororitea Sisters soon! Stay Tuned!!!

dry leaf is gorgeous. large dark leaves, on the looser side of compression.

hints of hay, metal in the gaiwan lid.
the minty throat-cooling is real, starting with the first steep.
in steeps two and three, noticing a splotchy film on the surface of the liquid; not sure whether it’s from the tea itself (oil? particulate matter? both? other?) or a contaminated environment (though it is the same place in which i usually tea).
i’m not doing a good job at identifying other elements of this tea right now. hopefully in a future session i can be more attentive. #workdayteas

just wanted to add — the film on the surface is repeatable. like giraffe spots. it’s fun to watch, and difficult to get a photograph of.

I can’t give an accurate description of this tea because I just got it in the mail yesterday.
It still needs time to air out, but I’m too impatient. I’ll review this tea again and give it a rating when it airs out :)

Anyways, right off the bat this tea is very thick and oily – which costs your entire mouth that leaves a light cooling sensation as it dissipates from your palat. It’s got rich warm green notes, almost like a purple tea, and has an excellent sweetness that hits you like brick to the face. This is worthy of a sample – to say nonetheless.

I’ll come back to this and give it a more accurate description once it airs out more from shipping :)