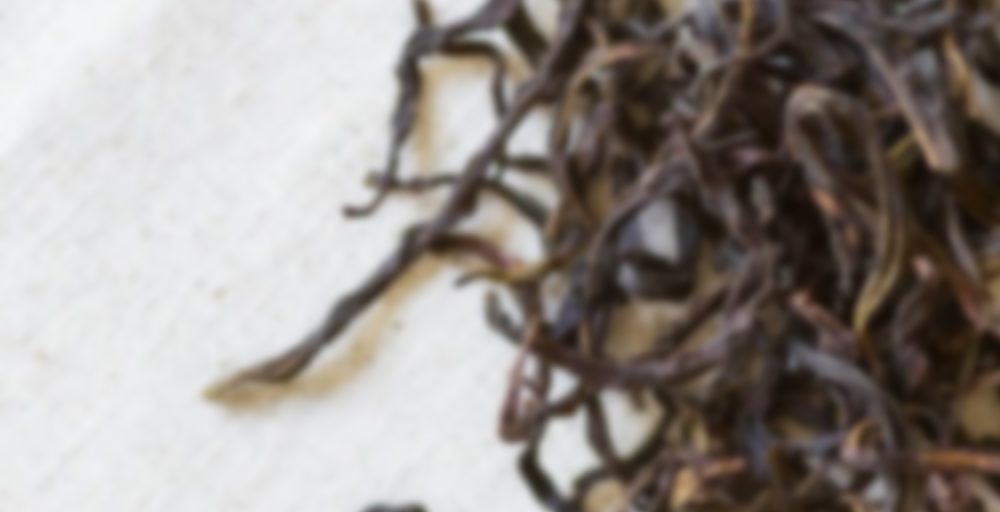 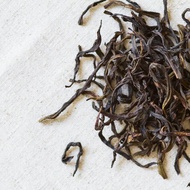 Our Blackbird Chi Ye Dancong is a lightly oxidized tea that showcases a noticeable citrus scent. Lighter than our Firebird dancong, this tea is crisp and highly fragrant, with a soup that brews out a light amber-yellow. This tea is grown in and sourced from Chao Zhou, near the North-East corner of Guangdong province.

So as it is probably well known, I have been playing a decent bit of Ark lately, mostly on the Scorched Earth expansion. Last night I decided to play around on Primitive+ and came to realize, wow, that update is full of issues. Mostly in the form of missing items, most of which I can just spawn in, but sadly one thing I can’t that really depressed me was the Allosaurus saddle, I was so happy having tamed my first of many Allos to find I can’t take it out because they forgot to put the saddle in the game. At least Scorched Earth seems to be working fine, but Primitive+ has many disappointments.

Today I am taking a look at Bitterleaf Teas’ Blackbird 2015 Dancong Chi Ye Oolong. I love Dancongs, they are probably the most varied type of Oolong in the Oolong world, they are the great mimics, tasting like everything from flowers, to fruit, to incense, specifically cultivated to imitate a huge variety of different things. It is odd, I have tried a decent amount of Dancongs (only really scratching the surface, there are just so many) but have only rarely written about them on the blog, that is something I am correcting now. Bitterleaf has two Dancongs, and I agonized over which one to pick, as much as I as tempted by Firebird’s honey description, I wanted the citrus notes of the Blackbird. Oh that aroma does not disappoint! Notes of orange blossom, grapefruit blossoms, orchids, plumeria, and a touch of fruity muscadines and…surprisingly…starfruit waft off the leaves and into my nose. It is heady and sweet without being cloying, but I always prefer the floral notes of citrus flowers over pretty much anything else.

After I finally managed to pull my face out of the leaves I put the leaves into my Dancong devoted clay pot and gave them a steep. For anyone who is new to the world of Dancongs, definitely go for a flash steep with this tea, more than any other Oolong, this stuff will punish you with intense astringency if you steep it too long. The aroma of the now soggy leaves has increased the sweet and slightly sour note of starfruit, not a note I expected to run into with tea, it makes me happy. There are also heady notes of orange and grapefruit blossoms, plumeria and a gentle sweet candied orange peel note at the finish. The liquid is wonderfully sweet, just the right amount of headiness from plumeria and citrus flowers, but also a sweet note of orange peel and a burst of juicy starfruit and muscadines. It smells quite a lot like juicy fruit.

The first steep is surprisingly crisp in the mouth, it very much so reminds me of biting into a juicy crisp starfruit, and not just in the taste. There are also notes of sweet citrus, a combination of orange blossom and candied orange peel, with a touch of orange blossom honey. Around the midtaste notes of plumeria and orchid pop up, the plumeria only hangs out in the middle, but the orchid lingers well into the sweet muscadine aftertaste.

The aroma of the second steep still has the wonderful starfruit and citrus flowers, but also picks up a note of gardenia headiness which has made me think that this tea is inspired by a hothouse full of tropical flowers. This steep is much fruitier, still crisp and juicy in the mouthfeel, but the notes of muscadines and starfruit are joined by apples and a tiny bit of almonds. It reminds me of a summery fruit salad, sitting next to a vase of plumeria, gardenias, orchids and orange blossoms. The aftertaste of orchids lingers long, like the first steep.

On to the third steep, though certainly not the last, because this Dancong has a bit of longevity lasting for several more steeps. The third steep really stood out to me because the notes of apple and muscadines are the strongest, and the mouthfeel while still crisp takes on more of a smooth, juicy quality. The aftertaste of orchids is still present, blooming in my mouth for quite a while. This is a wonderful example of a floral and fruity Dancong, usually I go for the more nutty or incense flavored ones, but the fresh fruit and citrus blossoms won this one a place in my heart.

For blog and photos: http://ramblingbutterflythoughts.blogspot.com/2016/09/bitterleaf-tea-blackbird-2015-dancong.html

i haven’t been drinking a lot of oolongs lately, so i can’t really frame my notes on this one very well. however, i can offer some vague notes from today’s workday session.

first steep smelled [while pouring gaiwan → cup] like… IPA! distinctly. the leaf, gaiwan lid, and liquor all did not have this smell, but the aftertaste is definitely hoppy-malty. i’m intrigued! i hate IPAs and hoppy beers but it somehow isn’t bothering me here. it’s like all the things i might like about hoppy beers without whatever it is that makes me not like them?

the IPA-y aftertaste continues; i think the floral-“citrusy” combination is what does it for me, with some mild roasty-grain flavour finishing out the trifecta of beery notes.

my main takeaway is that this tea is quite pleasant, and i may order more. i may need to try more oolongs, too; there is more complexity in this tea than i expected, and i like it. and i love the notes here that i can only imagine fit under the “florals” umbrella.

Hops describing oolong is not something I’ve really seen, but holy crap is it accurate to the darker oolongs.