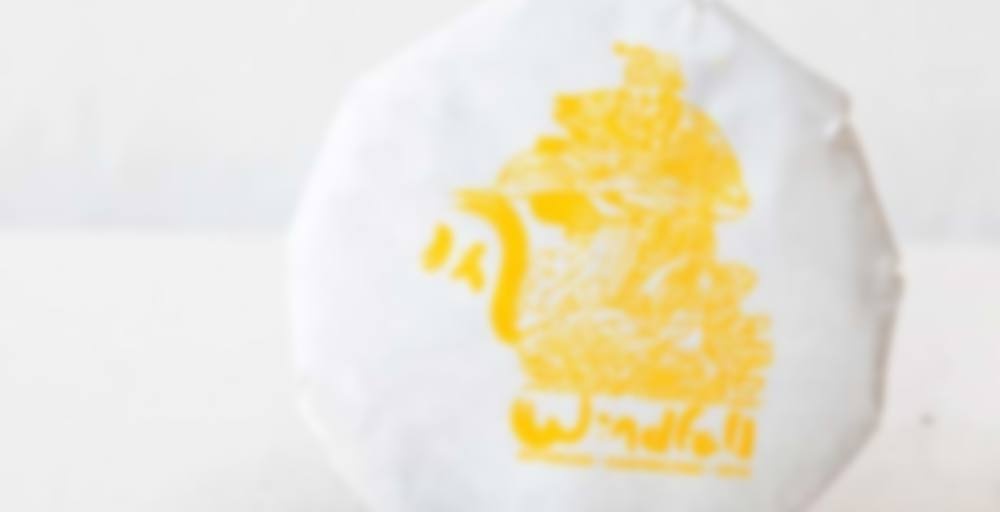 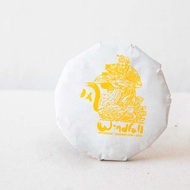 Our 2016 Windfall Guafengzhai is one of the finest fall teas we’ve had the pleasure of releasing. Made from Chawangshu area old tree material, this tea has a very noticeable and deep fragrance, along with a relatively smooth and sweet profile.

Spring tea from this area tends to be the most expensive in Yiwu, making the fall production a worthwhile alternative for those seeking a high end tea. Guafengzhai’s price and reputation have soared in recent years due to its remote location and quality of land, which requires a 3+ hour journey to get to, and during certain times of the year is inaccessible by car.

Next in my exploration of Yiwu sheng is Windfall, a sample kindly sent by Bitterleaf Teas with an order.

First steep was viscous, mellow. I was reminded of 2016 Last Thoughts from White2Tea in many ways. Beyond that, the liquor was mouth-watering, metallic-brassy. Lingering cooked plum aftertaste. Body warm, sinking.

Second steep was a mishap and was very bitter, thick and oily. Bright tobacco, plummy caramel aftertaste. Clean feeling in the back of the mouth. I’m hot!

As the third steep went down, the texture turned fluffy — marshmallow fluff — a food abomination but good in this context. A plummy caramel taste traveled down the throat as bitterness concurrently rose from the depths.

I did a fourth steep and felt the tea to be very bitter and astringent in an unpleasant way. Any similarity to Last Thoughts vanished. Metallic with a heavy sweetness. The tea left me feeling very out of balance so I let the leaves air dry for consumption the following day but never got around to it. Nor any day this week. The dried leaves smell lovely and look pretty sitting in a tea cup but the desire to have a continuation of the session wanes more every day.

Maybe the abrasive, unbalanced power will age into something pleasant. For drinking young, notsomuch.

Companion review to the 2016 autumn Bohetang I reviewed last time. The sample I received was practically mao cha. I used 8.7g in a 130ml gaiwan and did a total of eleven steeps after rinsing the leaves briefly for five seconds and letting the moisture soak in for ten minutes before proceeding with the brewing. Timing for the steeps were 5s, 5s, 7s, 10s, 15s, 20s, 20s, 25s, 30s, 35s and 45s. I did drink the rinse and it turned out to be shockingly strong, bright, fruity, even bitter.

The first steep following the rinse was very bright. I’m not quite sure if fruity is apt here. The tea also had some interesting savoriness to it. While the body was only decent, the qi made you calm and focused. The second steeping had close to no taste when it entered your mouth, but it left your tongue feeling very sweet. The tea felt warming in the body while being very cooling in the mouth, making it feel like a wind tunnel.

The third brew was bright, mineral, astringent. It coated your tongue in a way that let you keep tasting it over and over again while also having a calming effect. In the fourth brew I tasted fruit, possibly orange, mandarin or something of that nature. The tea also had a common young raw pu’er layer to it along with some harshness that was potentially a mixture of astringency and some bitterness. At this point I could also pick up an orange peel aroma from the leaves.

The fifth infusion was bright and mineral, continuing to have a hint of a harsh edge to it. It had a bitterness that persisted in the mouth. The following infusion ended up being dominantly harsh, which resulted in me holding back on the steeping time for all subsequent infusions. The tea left your mouth sandpapery and coated your tongue with a prickly mineral sensation. A high level of bitterness is revealed once the liquor cools down.

The seventh steep produced a soup with a mineral character with a metallic edge to it. Despite attempts at holding back on the brewing time, bitter was the dominant flavor in the eighth steep. It was almost a creamy bitterness. Not really a bad kind of bitter, but not quite a pleasant bitterness either, although it wasn’t too far off. Surprisingly the ninth brew offered more body. The taste was mineral with very little astringency and close to no bitterness.

The tea began to simplify in the tenth steep, continuing to present a mainly mineral character with perhaps a hint of mineral sweetness as well. I did one final steep and the tea was beginning to be rather simple and plain now, while still maintaining quite good strength. The leaves could have quite possibly brewed at least a couple more times in this mineral, slightly sweet fashion, but I doubt there would have been anything more of interest in store.

I’m not very familiar with the Yiwu region and this was my first Gua Feng Zhai, so this tea was very interesting to try. I’m not quite sure what I was expecting, but this tea turned out to be more of a wild mare than I’d anticipated. While the early steeps exhibited clear quality markers, the middle steeps were often dominated by bitterness and/or astringency, until finally settling to a quite typical mineral/sweet profile. While the bitterness and astringency were at no point so excessive as to make the tea unpleasant, the tea wasn’t particularly interesting or enjoyable either. Although this might be a tea that would benefit from slightly different brewing parameters like a lower temperature, I’d say that this is likely a tea that you would seek to age rather than drink now. I found Bitterleaf’s two other high-end teas that I’ve tried – Oz and Mint Condition – to be more to my liking. Both have a very soft profile and really nice cha qi. If you have your sights set on Windfall and are intending to order a sample, I’d recommend picking up a sample of Mint Condition as well as it shares the same price point and is another Yiwu tea.

It could be that this is the kind of high-caliber tea that is still beyond me or perhaps it still needs more age to be properly appreciated. Either way, I still have some of my sample left so I’ll be trying out this tea again in another six months or so. If my impressions of it change dramatically, I will do a follow-up review, otherwise not.