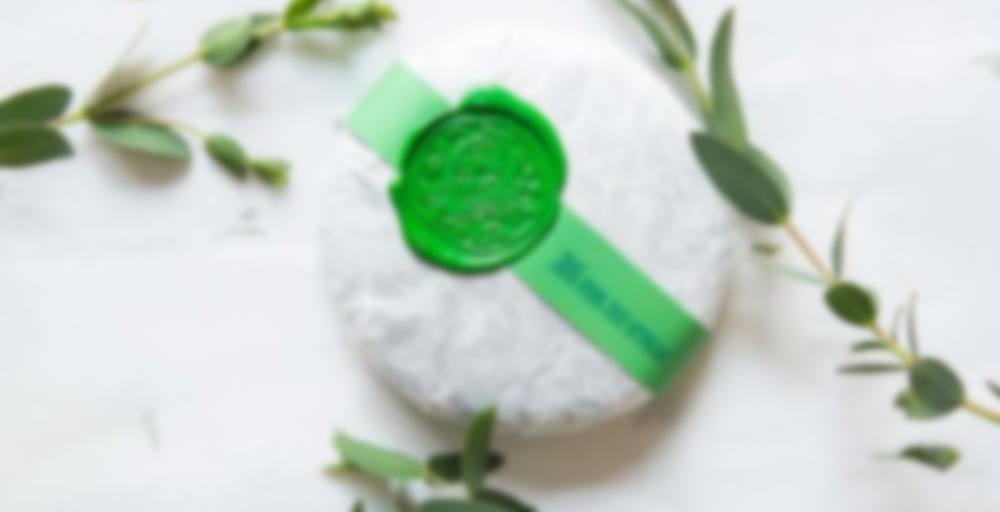 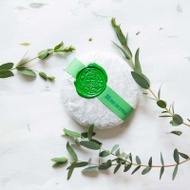 Arguably one of the top 3 regions in Yunnan with regard to reputation (and consequently price), Xigui is known for its distinct and lasting fragrance. This tea is comprised of a mixture of big tree and old tree material, which we interpret as being in the 70-100 year range, and 100+ years respectively.

This spring 2016 raw puer has an otherworldly fragrance that is without comparison. A perfume-like orchid scent fills the mouth and sticks to the throat. While its high notes take center stage, this tea also offers up a pleasant kuwei and lasting huigan that provide a pleasant diversion.

Already 1 year old, this is a tea that is likely to make a good investment as it both fills out further with age and as Xigui’s prices continue to rise.

We recommend this tea for experienced drinkers or those who are looking to understand the differences between top tier puer and, well, everything else. While those who have limited experience with puer or Lincang region teas can likely still enjoy this tea, we advise drinking one’s way up first, with this tea being an excellent starting point.

Loved it the first time. Was prepared to purchase. Second session wasn’t as impressed. If I place another order I’ll get a sample. But still experimenting with other samples so will keep searching.
Did short steeps 5 sec < . Tried 185-205F.

After reviewing some raw pu’ers from this spring, I’ve come to the conclusion it’s probably still a bit too early to be evaluating this year’s teas. However, I do believe right around this eighteen month mark is the sweet spot to be drinking teas from spring 2016, so here we go. I got a sample of this tea with my very first order from Bitterleaf so I’ve had it for a few months now. The leaves looks really nice and intact and although I can only speak based on my impressions from the sample the compression seems rather light as I was able to reduce a reasonable-sized chunk on entangled leaves into mao cha with just some prodding and without need to use any force.

I used 8.7g in a 130ml gaiwan and rinsed the leaves briefly for just over five seconds, letting them rest for full ten minutes before proceeding with the brewing. The aroma of the wet leaves isn’t that different to my nose from your typical young sheng, but still somehow the smell was really nice (and continued to be throughout the session) and there was something savory about it that made you wish you could eat the aroma. I did also taste the rinse and ended up drinking all of it. Man, what texture. The tea was thick and viscous, almost like melted chocolate but with some grainy texture as well. The flavors were light in nature, but in terms of strength this was already a proper infusion. The flavors themselves are hard to describe. Maybe you could call it sort of like vegetal milk. More vegetal on the front while the finish reminded me of the finish of milk. Some nice sweetness did also emerge with a delayed effect and the tea really does coat your tongue with its flavor compounds, not going anywhere with time. This I’m not entirely sure of, but there may have been some mouth cooling going on even in this first steep. With just the rinse, this tea was off to a very promising start.

The “first” steep I did was lighter in viscosity than the rinse, but it felt very big in the mouth all the same. The flavors were light in nature (this applies to the tea as a whole), but the tea also tastes really “full” – the flavors don’t seem veiled or distant and seem to communicate with you very directly. Like before, the tea is hard to describe, but very enjoyable, almost buttery. Perhaps I’d call it vegetaly, with maybe some slight good kind of mineraliness. This tea is already making me feel really good! Both the slight mouth cooling and the nice, long aftertaste are still present as well. The aftertaste seems to evolve over time and some sweetness does emerge after a more substantial delay than in the rinse, while the mouth cooling intensifies over time and the aftertaste turns more aromatic in your mouth.

In the second steep the tea is only getting stronger. The flavor has shifted toward a cleaner, more mineraly profile. There’s still plenty of body and the tea is quite warming with the mouth cooling still being present as well. The tea does have a slightly harsher edge to it now, hinting that it’s only going to get more intense in the next steep. There is however not even the slightest hint of astringency or bitterness to be found yet, and this is a spoiler, but I’m going to tell you that I encountered zero of neither over the course of the entire session. I’m going to stop mentioning this for every steep, but this tea’s trademark long-lasting aftertaste was still present as well. For physical effects, this steep made my tongue feel like it was maybe starting to swell a little or start going a little numb.

The Xigui continued to have a very clean profile and nice mouthfeel in the third brew. The tea made me feel good and I could feel a lot of tingling on my tongue. This is clearly a very pure and high-quality tea. The tea has a very nice and calming effect on me. It is very relaxing. As I was sipping the fourth infusions, I felt like it was pointless even trying to describe this tea, it’s just that good. The taste doesn’t sound like much on paper, but it tastes good. This is a very meditative tea. It makes me feel very relaxed and I can feel the tea in my chest and in my body.

In the fifth steep the tea became quite savory, like a nice vegetable broth. The body still continued to be big. The feeling you get from this tea is just amazing, and the aftertaste is just unreal. The savoriness continued in the next steep, with the tea soup being quite filling and satisfying. I’d describe the taste as vegetal with some vegetal sweetness as well. So good.

The tea continued to be impressively big in the mouth even in the seventh steep. While this tea is satisfying in simply how it feels in the mouth, in this steep in particular the sensation you got right as or right after you swallowed was amazing. I’ve never experienced something like that before. As I was drinking this infusion, I thought to myself this might be the best tea I’ve had. It transcends being better than the sum of its parts.

I probably pushed the eighth steep a bit too hard by extending the steeping time by more than five seconds. At this point the tea was beginning to taste more mineraly and less vegetal. This made me assume that we’d entered the late steeps now. The body wasn’t as big or the tea as impressive as before, but that’s okay for steep eight. That’s perfectly fine. The following steep was nicer due to a more appropriate steeping time. It wasn’t as big as before, but the mouthfeel was nice. The flavors were beginning to simplify, validating my assumption that we were in the late steeps now. At this point Oz was beginning to remind me of what most ordinary teas are normally like. There was some nice mineral sweetness in the finish.

I once again pushed the tea a bit too hard for steep ten. My recommendation would be to stick to 5s increments until it doesn’t cut it. The flavor was increasingly mineral now. The strength is still good, but I can only see the tea simplifying from here on out. I decide to do one last infusion for science. The results were rather plain. While the strength was still good and this tea may have gone on for god knows how many more rounds, it wasn’t worth it for me diluting a good session with unnoteworthy infusions at the end. I will note, however, that the aftertaste was nicer than the flavors you got up front and the aftertaste of this tea continued to be unending even in this eleventh steep, twelfth if you count the rinse.

And there you have it. I think it’s needless to say that I found this tea fantastic. I don’t know if it’s the best tea I’ve ever had, but it’s definitely in the top three. Of course that list is going to go through countless changes over the years, but that does not change the fact that this tea is excellent. While this tea is very approachable for practically anyone, its real strengths are likely going to be lost on someone new to tea or even just raw pu’er. The longevity and strength are top-notch and the cha qi is just about the most amiable and pleasant you can expect from a young sheng. The body and aftertaste are exceptional and there is absolutely no bitterness or astringency to be found using my parameters. This tea is ready to drink now, and while there seems to be little to no bitterness or astringency I assume Xigui has a good track record for aging tea. Admittedly I don’t know very much about Xigui, although I probably should.

After the session, I ordered a cake of this tea. I can’t really give a tea a higher recommendation than that. I actually wanted to buy two, but ultimately I refrained, because justifying to myself buying two was a lot harder than just the one. I’d rather go for more diversity and this way I’ll treasure what little I have all the more. If you are asking yourself is this tea worth the price, my answer is to order a sample and discern that for yourself. I think this tea is worth top dollar, but it is up to each person how much exactly a tea is worth to them. In any case, well done, Bitterleaf, well done!

This sheng is very complex and had a lot going for it. I think that it’s exceptional, especially considering that it’s a higher-end sheng, and is a tea I would save for a special occasion. It was very fragarant, and was complex in a lot of ways. Overall, I would reccomend getting at least a sample of thist ea, becuase its one that I believe that everyone should at least try once.

You can read my full review here!…