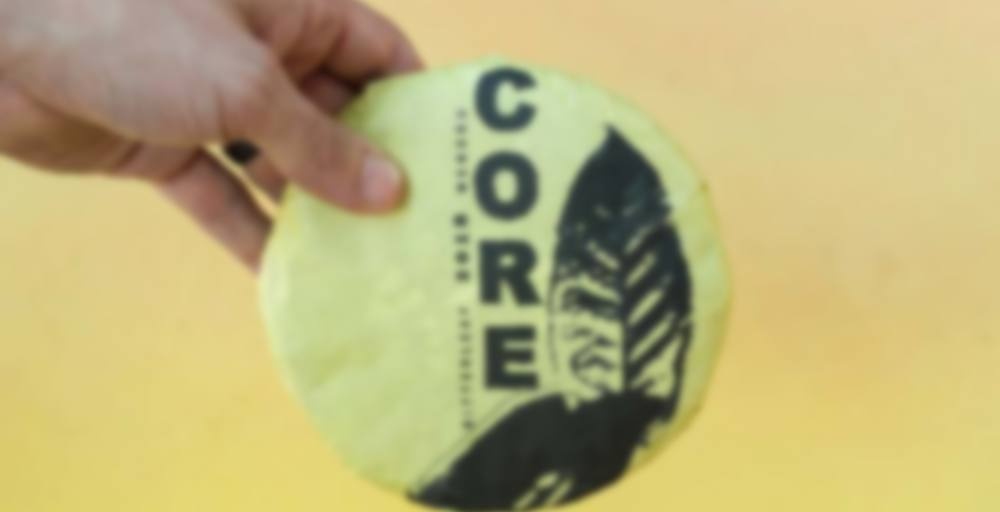 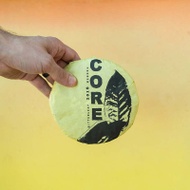 by Bitterleaf Teas
75
You

Using the same material as 2017, this quality, yet budget-friendly raw puer comes from a village in the Xibanshan region of Mengku. This tea demonstrates a unique fragrance and pleasant vegetal flavour without being overwhelming, as well as a noticeable uplifting energy.

This tea is all around solid, with plenty of flavour, excellent processing and an affordable price, making it a difficult candidate to beat as a daily drinker.

After rinsing the leaves, their wet aroma gave off no alarming or obnoxious smells; some of the immediate sourness and strength, which is present in some young shengs, was not present here. The smell wasn’t necessarily dull, but it gave me nothing to fear continuing.

The color of the liquor began as a very light yellow, and didn’t stray far from this throughout the session. The tea was clearer than some of the tea I’m more acquainted with, but still wasn’t entirely transparent. Sipping the first steep, there was an immediate sweetness that resonated on the tip of my tongue, and lingered on my lips. As I swallowed the tea, it tingled the middle and back of my tongue. The body of this tea was rather thin, but not distastefully so. The dominant flavor at this point was still the light sweetness, which edged on floral, but was not so bright. The second steep highlighted the lower half of this tea’s flavor, which is a vegetal, somewhat grassy, and slightly bitter, taste. This type of flavor is very common among young shengs, especially ones less than three years in age; however, this component of the tea did not hit as hard as it does in some others like it. The sweetness was not overpowered by this vegetal taste, but it did become clear that there were two fighting flavors in the tea. This part of the tea ramped up against the sweeter counterpart up until steep 6. During this, a underlying and faint creaminess established itself in the brew; recurring, but not very prevalent. Steep 6 was a turning point in flavor, as the vegetal / bitter flavors plateaued, and faded every steep past 6. The sweetness had calmed by this point, but came out on top as it became the dominant flavor in steep 6 +.  This was a nice surprise, and gives the drinker a reason to keep steeping beyond the first few. This said, it is worth nothing that the harder you brew this tea, the more vegetal it will taste; similarly, the quicker you drink it, the less you’ll taste of it’s sweet flavor.

In conclusion, this young sheng doesn’t bring much to the table in terms of complexity or body feel, but it is an excellent value for a daily drinker – $36 for a whole 200g cake, which, at one year’s age, is an incredibly tame young sheng. The sweetness may dull with age, but if the body of the tea is to beef up over the next few years, I could see it evolving into a very interesting brew.

Another BLT offering that I’ve had Grandpa style at the office.

I actually got this one at work from a fellow coworker, which was kind of cool. He seems pretty into BLT’s Sheng which is something that I haven’t explored too thoroughly myself so it’s been great having him bring stuff in for me to try/learn more about.

I actually liked this one a lot! Like, way more than I expected to based on the company description. Vegetal sheng? Not generally my thing AT ALL. It did taste vegetal to me, but in spite of that I still found a lot of appreciation in the fruity notes accompanying those vegetal qualities. It was wicked smooth, and had a very solid body and balance of bitterness verse fresh, sweet fruit notes. I can definitely see why this is something that BLT identifies as a good daily drinker; I know I drank it for several hours throughout my work day – something that is very rare for me with most sheng.

While I haven’t tried Core myself, Bitterleaf’s Sterling is another Mengku tea which shares a quite similar profile based on your description. It brews a very dense cup both in texture and flavor and is priced very affordably. I think it’s $7.50 for 50g, so could be worth considering dropping in your cart if you’re placing an order with them at some point in the future.