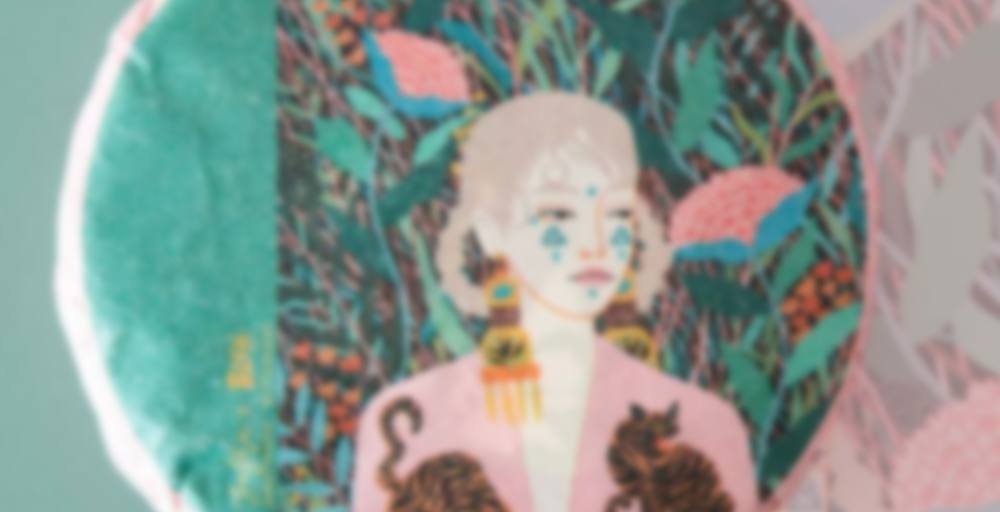 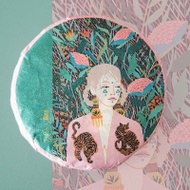 One of our personal favourite new teas of 2018, we had to bring this back for another year, if not to at least selfishly have it for ourselves.

One change for 2019 is that this year’s tea contains a blend of the original garden (60%) and another nearby garden (40%). The quality of both gardens is excellent and they are very similar in profile and characteristics, but we found we were able to dial in a better balance between fragrance and body by combining the two. In both cases, the trees grow in gardens with no pesticides, fertilizer, weed killer or other chemical intervention. There were plenty of mosquitos and fire ants that were happy to remind us of that.

Flavour-wise, this tea retains an overall highly fragrant and sweet character. There are some light fruit notes in the front, as well as a nice, thick mouthfeel. This is a tea that we recommend taking your time with and savouring.

While beginners are free to try this to compare with budget offerings from nearby Yiwu, the qualities that make this tea something special are not necessarily in your face, but more nuanced and subtle. This tea may be suited to more experienced drinkers.

Artwork by the talented Sasha Ignatiadou.

One of the coolest parts about travelling to Winnipeg for a week was that it put me in the same city at TheWeekendSessions which was a really rare opportunity for me to connect with someone from the tea community in person. So, with some planning, we set aside time to meet up for tea and exchange some samples!

TheWeekendSessions was an absolutely amazing host, and I had such a nice time sitting down with him and just talking over some tea! This is what was selected for us to drink while we talked and measured out some tea samples – though we drank a maocha version of this tea and not the compressed version. I do actually own the compressed version, so it’ll be interesting to try that tea out in the future and see if I see any big differences between the maocha and compressed forms.

Sadly, I was coming off a cold when we met up and was still a little bit stuffy – so I know that my palate was 100% off, I could tell immediately when the tea was poured that I was only going to be getting a muted version of the teas actual flavours. That’s definitely disappointing, but also something that really was unavoidable. Still, I enjoyed the tea a lot! I found that it started off pretty mellow with just a hint of sweetness that I would maybe liken to sugar cane? And then, as we got a few steeps in, there was a more noticeable bitter top note (like crushed advil) that was really short and fleeting, that gave way into a much, much sweeter and fruity lingering note – like honey dripped on the tip of your tongue? The kind of sweetness that makes you salivate a whole lot.

Thanks again TheWeekendSessions for hosting me at your home! It was such a pleasure getting to put a face to the name – I really look forward to exploring the samples you gave me, after I’m no longer sick – of course.

Isn’t it great to meet with teaheads?

No one understands a tea head like another tea head!