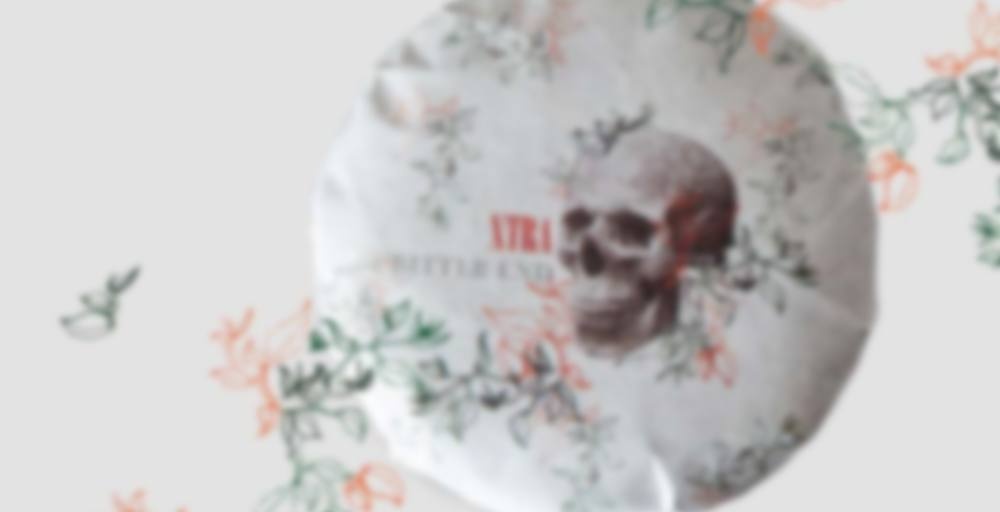 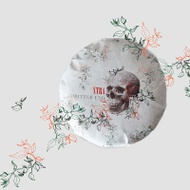 by Bitterleaf Teas
81
You

This tea will kick your ass. Now that we’ve established that, let’s move on.

Made from the bitter varietal of trees native to Laomane, this tea’s most dominant characteristic is its bitterness (surprise, surprise). However, it’s not a one trick pony. The material used is still excellent quality gushu, which displays a thick texture and array of flavours that still shine through.

While this tea is incredibly powerful (if you’re after body feeling/energy/chaqi, then look no further), it’s more enjoyable than most might expect. Compared to our 2018 version, this tea is slightly sweeter, likely due to extra picking of nearby “sweet” varietal trees. The differences between the varietals are often indiscernible for tea pickers, so consistency from one picking to another varies.

We highly recommend picking up this tea in conjunction with our Bitter End regular (sweet varietal), as well as Bittersweet huang pian in order to experience the full range of Laomane teas.

A friend of mine visited me for a tea session (and swap) today, this one was the highlight of the day’s menu. I haven’t tried it in almost a year and a half, so it was definitely nice to revisit this beast of a tea.

The dichotomic nature of the bitterness I mentioned in my previous note was once again very apparent today. The second one – present in the aftertaste of later steeps – reminded me of quinine. Another distinction we noted between the two kinds of bitterness was that while the early one was very broad and seemed to attack the whole mouth if not the whole head in fact, the later one was more restricted to a tongue sensation.

In terms of the overall impression, I would say the tea was certainly less bright, even though we brewed it in a silver pot this time round. The herbaceous and woody character was more present, and there were also some notes of root vegetables (parsley, celery) and their stalks. I thought I detected the faintest hint of smoke in the aroma towards the second half of the session, but only just about.

Lao Man’e is my favorite pu’er producing area, so I always jump at the opportunity to try a new production from there. Last year Bitterleaf only offered this bitter varietal loose; this time they’ve gone ahead and pressed it into cakes. I used my standard parameters: seven grams, 100ml gaiwan, freshly boiled water, sub-five-second rinse, five-minute rest. As expected, the wash was strong, hella strong. Mineral, creamy. I followed up with a dozen infusions, the timing for these 5s, 4s, 5s 8s, 8s, 8s, 10s, 12s, 18s, 30s, 50s and 75s. The tea could have easily kept going, but I was well hydrated by that point and decided to call it there.

As you’d expect from a Lao Man’e, the tea is strong, with the characteristic grapefruit note present. There is certainly bitterness, but it does not persist and typically only last for a matter of seconds. Honestly, I would hardly describe this tea as bitter, while many factory productions, etc., I’d certainly characterize as hella bitter. But I might have a very different tolerance and affinity for bitterness than most, so you can certainly take that statement with a grain of salt.

This is one of the fruitier Lao Man’e I’ve tried, with minimal dryness or astringency and instead a juicy, salivating effect. While it is a very good representation of your typical Lao Man’e, it is at the same time one of the more unique ones I’ve had. It is both a lot creamier in the early steeps than I’m used to, later revealing a strong earthiness in the mid-to-late steeps. The bitterness does become increasingly prominent as the infusions progress, but this is countered by sweetness, creating an enjoyable dynamic.

The overall experience is surprisingly smooth for a Lao Man’e, having unexpected parallels to the Crimson Lotus “Danger Zone” which I reviewed recently. I finished up my sample at work and can say that this tea would make for a nice daily driver for me were it not for the price. And I say that as someone who does not like drinking the same tea more than once every month or two at most. The cha qi is also positive in nature, helping to energize you without being aggressive or too overbearing.

For a bitter varietal Lao Man’e, this one has a surprising amount of depth and isn’t boring or one dimensional like many of them can be. The bitterness is playful but not abrasive, which is exactly what you want to see. All in all a tea I can recommend and one that is in my view a vast improvement over last year’s Bitter End Xtra.