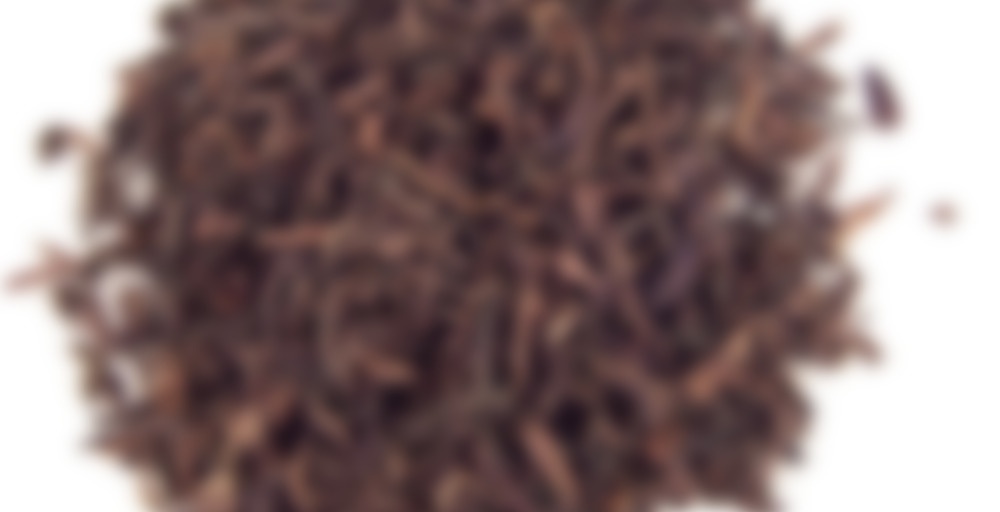 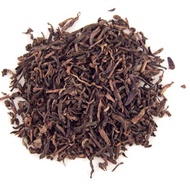 by Blissful Blends
79
You

Pu-erh tea, also spelled as Pu’er tea, is a variety of fermented dark tea produced in Yunnan province, China.123 Fermentation is a tea production style in which the tea leaves undergo microbial fermentation and oxidation after they are dried and rolled.4 This process is a Chinese specialty and produces tea known as Hei Cha (黑茶), commonly translated to dark, or black tea (this type of tea is completely different from what in West is known as “black tea”, which in China is called “red tea”). The most famous variety of this category of tea is Pu-erh from Yunnan Province, named after the trading post for dark tea during imperial China.5
Pu’er traditionally begins as a raw product known as “rough” Mao Cha (毛茶) and can be sold in this form or pressed into a number of shapes and sold as “raw” Sheng Cha (生茶). Both of these forms then undergo the complex process of gradual fermentation and maturation with time. The recently developed Wo Dui process (渥堆) pioneered by both the Menghai 6 and Kunming Tea Factories 7 has created a new type of pu-erh tea of which some traditionalists dispute the legitimacy. This process involves an accelerated fermentation into “ripe” Shou Cha (熟茶) which is then sold loose or pressed in various shapes. All types of pu-erh can be stored for maturity before consumption and that is why it has become common for the products to be labelled with year and region of production.

We have returned from spending a few days at my parents’ house over Christmas and my father’s birthday on boxing day, so we’re a bit whacked. Dinner has been ordered and we’re just winding down from all the social, and me, I’m trying not to think too much about the fact that I have to work tomorrow. Christmas was relatively good, and ‘relatively’ has something to do with some bad news we got regarding the health situation of a family member. Not unexpected, but bad all the same.

Yeah, we got totally behind on the 52teas christmas box, but I’ve opened them all on their appropriate days, so at least I know what’s coming. I have decided, however, that it’s cheating to drink them out of order. We’ll do it in our own time, I think.

Right now, we’re having the second steep of this tea which my parents in law sent me for Christmas. Or rather, it’s from Max the Cat who owns my parents in law. Max the Cat appears to have more tea-fu than we had previously given him credit for. Unlike my mother who has run out of the good bags that I’ve provided her with and tried to buy something that was a better quality than your average Lipton or Pickwick. What she ended up with were bags of a different brand, yes, but containing unflavoured rooibos, which I don’t like, or a questionable sencha. Bless. Well, she tried. I shall have to make sure to restock the supply up there for the next time we go up.

Now, this one from Max the Cat. Not only is it a very non-traditional choice of tea for them, it’s also loose leaf! I expect my mother-in-law must have had help in the shop or something, because I would be highly surprised if either of them have ever even tasted this type of tea.

Blissful Blends is one of those wellness shops that sells ayurvedic body care products and aromatic oils and what have you, so their selection of tea is likely highly limited. I found a link to their ebay store and that one didn’t even have any tea on it at all. Probably all you pu-erh conneiseurs out there would turn your nose up at the quality of this one, but me, I’m highly pleased with it.

When receiving tea as a gift, people seem to have a tendency to have chosen things that are known dislikes, so for this one not to be was a bit of fresh air. Also, it falls on a dry spot, as I’m trying to limit frivolous purchases as much as I can these days. (We also each got some money from my grandparents which we have decided ought be used on frivolity as they are gift-money. Some of mine will likely be exchanged for tea. We’ll see. It’s hard to decide what to buy with them) So at this point, brand new tea is the awesomest stuff!

I can’t make much comment on the first cup as it was had shortly after we came home, and I was in bad need of some tea, some warmth and some kitteh, so it disappeared rather quickly without too much in the way of paying attention.

This time, however, I can report that it smells quite barn-y and kind of sweet. Something akin to honey, but not really. Otherwise it’s pretty much a default pu-erh smell.

Same goes for the flavour. There’s a slightly tart, fruity start to the sip. Something berry-y, I think. Then it gets that earthy pu-erh flavour and finishes on a sweet note, which is not really honey, but not really caramel either. Something sort of in between.

All in all, it strikes me as pretty mild in flavour, and if I had to make tea for someone who had never had pu-erh before, I would hesitate to give them a cup of this, with the information that they can get a LOT stronger than this one is.

I’ve made it Western style this evening, but I shall have to try and short steep it as well eventually. I suspect it won’t come off as quite so mild and friendly in those circumstances. I would be nice if I could get it to show a little more teeth.

But right now? Being tired, cold and hungry? It’s made of liquid diamond and fairy dust.