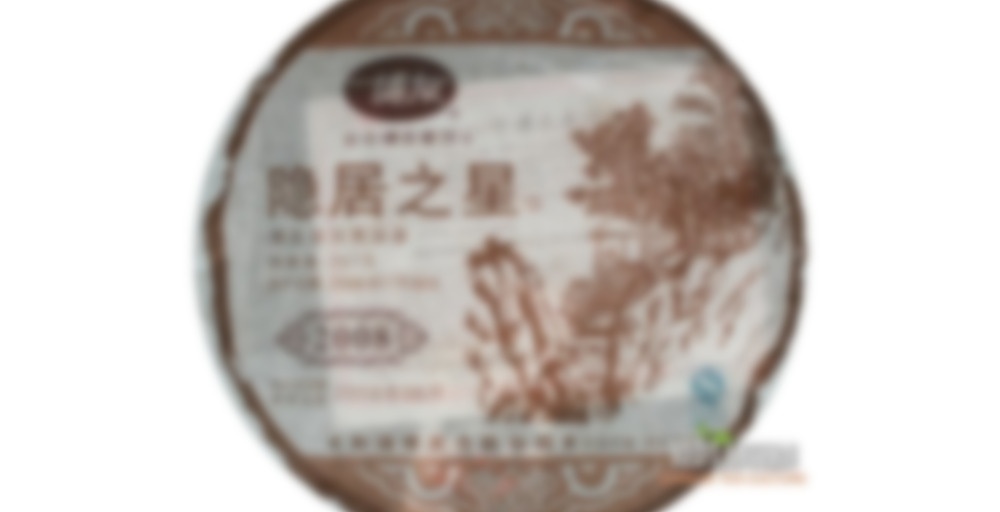 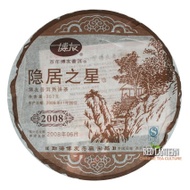 by Boyou Tea Factory
79
You

I got so much work done yesterday that I have a little bit of time to taste this tea and review it!

At the beginning, I swear it tasted exactly like milk. Like not the creaminess of milk, but it just had the actual flavor of milk. It was quite enjoyable, but this “milk” taste really overshadowed all of the flavors for the first two steepings. This also has a mouth drying effect and this cooling sweetness thought my mouth. very enjoyable!

So sorry, but I totally did not write down any notes for the steepings so I can’t really pin down exactly which steeping I got which taste.

After the milky flavor died down in the 3rd or 4th steeping and the classic deep and dark ripe puerh tastes (though a little died down) presumed. I also noticed this cherry nutty flavor in the beginning, in the very first steeping, but the milky flavor was too strong in the 2nd and 3rd for me to taste it again. Overall, very enjoyable!

Taking a sip of this again there is this amazing cooling effect that is followed by sweetness, and the cherry taste is back!

It also lasted very long, but as I’m seeing with other purees it fell fast! I think falling in taste is a normal thing with most ripes, but I don’t think this lasted as long as some of the menghai puers that I had as I found that I still had about a liter of water left in the kettle where in the menghai one I drank around 2 liters of tea! But, I shouldn’t be comparing the two as I am sure they have very different price points, and this tea still delivered very well in taste. Still very impressed with Boyou, as Boyou doesn’t seem to be a tea factory that I would have initially even thought to try, but thanks again to mrmopar for really showing me what this factory has to offer!

Though, I would have liked it to be a little bit more balanced, with the flavors that I had it was still a very nice tea, and a tea that really calmed me before the day of studying ahead.

Ok so I kinda wanted more tea and I noted that the rest of the bag definitely wasn’t enough for a whole other session so I just plopped the little chunks and powder in there and brewed about a 50ml per steeping of this.

Wow, I don’t know why but it tastes like chocolate, like milky milk chocolate with dark puerh tastes. It’s like a milk chocolate puerh bar! It really complemented my school work quite well. Also, for the first time I didn’t want to add sugar. I found that with this the sugar actually hid a lot of the taste and unnecessarily soothed out some of the flavors that I liked. I put sugar initially because I found I enjoyed it that way, but now I will taste every tea to see if I actually need to add sugar to enjoy it or not. There was also this smoke like black tea bitterness that was not overwhelming at all!

ok I know this tasting note is all over the place, but I added sugar to this mini steeping and it became smoother and much easier to drink, with a marshmallow like creaminess.

A delightful rich flavored ripe puerh! Easy to drink with absolutely no off-putting fermentation taste. Moderate compression with a mix of leaf pieces but fairly easy picking of chunks to brew. Flavor profile offers a creamy chocolate with a fair amount of underlying sweetness. Easily yields 6-7 flavorful cups. Very nice everyday ripe tea to enjoy and share with others (even those non-pu types).