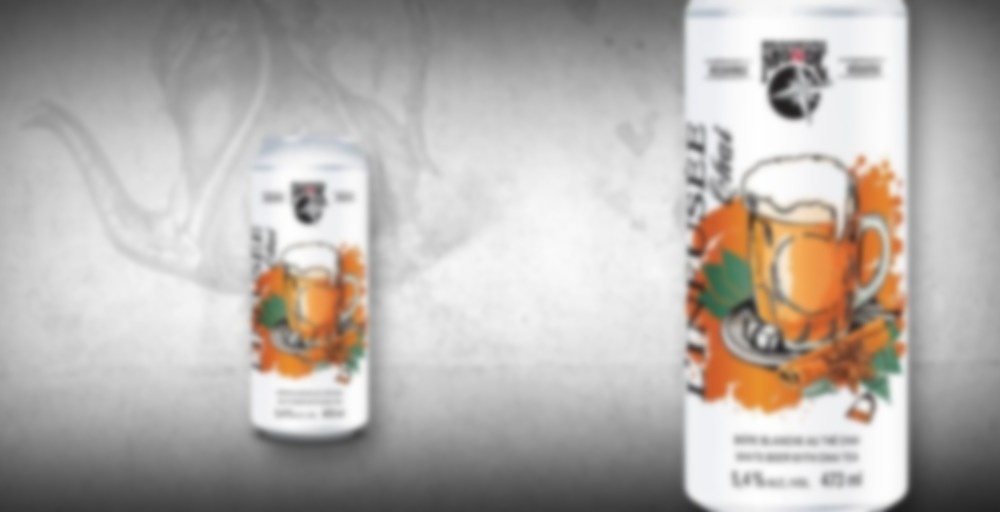 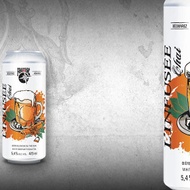 by Brasseurs de Monde
--
You

Our L’Infusée Chaï is a Belgian white beer infused with black tea and sophisticated spices. In this slightly cloudy brew, the mild, refreshing taste of the tea is perfectly complemented by the fine blend of spices used to make it. Featuring hints of cinnamon, cardamom, nutmeg, clove and black peppercorn, it pairs delightfully with Indian dishes or other rich cuisine. You could even try warming it up on a cold winter evening!

I’m back home in Montreal now; I had a pretty mellow afternoon that basically just consisted of unpacking, laundry and grocery shopping but now I’m closing out the night with a nice tea infused beer!

I wasn’t sure I’d like a chai beer; I hardly like those two things separately let alone combined into one drink. However, I think this is an example of when two mediocre things (just in my personal taste preferences; not bashing Chai or beer on the whole) come together into something quite splendid! This is super, super smooth and weirdly it’s also very creamy!? Jelly Belly does a beer flavoured jelly bean that I quite like because it’s boozy but also almost fruity and sweet and frankly I think this beer kind of taste like that beer flavoured jelly bean!? Is that a weird comment to make!?

As for the “chai” – it does taste a little bit spiced? But not overly – more like the sweetness of something like fennel or star anise, but not actually anything spicy. I probably would never know it was a chai beer if I hadn’t read the can – but setting that aside I just think it’s a really nice, bordering on chuggable, beer.

I would totally buy this again!

Send some to me! I would love to try to be honest :)