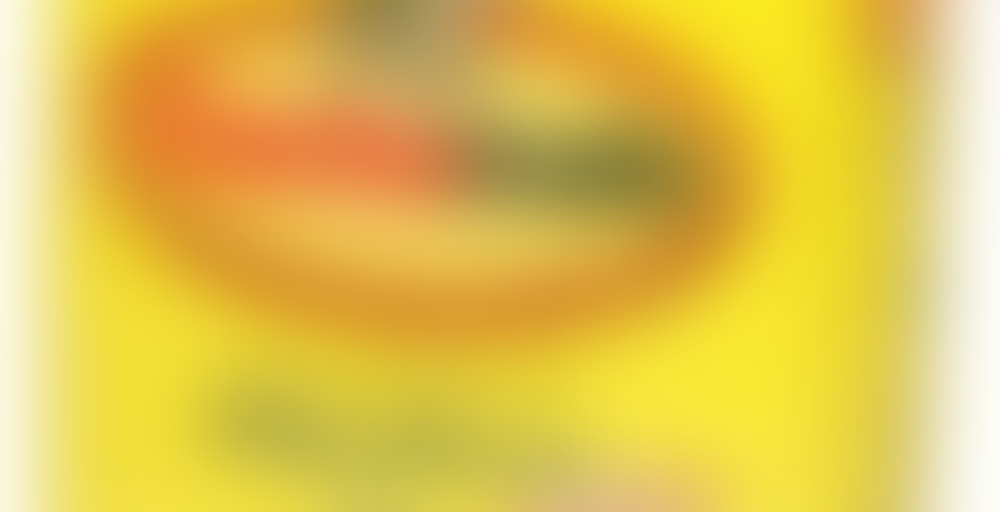 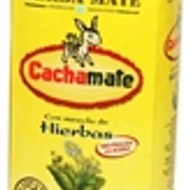 Thank you hannaspring for this Sample Herb Tea!

Never in a zillion years would you believe it…but this is my very first Yerba Mate!
Not only did I get a SAMPLE from hannaspring, but a whole 500grams!
Like a zillion cups of Yerba Mate! Wow!
I was kinda hoping I would like it since I recieved so much…..

There was a kind note that said “he” (hannaspring) mixed his with Black Tea in the morning to start the day.
Hum. Interesting idea.
I wanted to try the herbal tea straight first though. I was not able to read all the instructions in tiny, tiny Spanish…so I winged it using my Finum and a mug. (The servings on the package in Spanish were for a large pot using 50grams of Mate).
The flavor was smoky and quite nice and smooth. I gave some to my granddaughter who also liked the taste.
I think I was expecting a grassy flavor. Instead, this reminded me of some of the background earthiness of younger Pu-erh’s I’ve tasted.

Next I experimented by blending half very good Black Tea leaves and half Yerba Mate. I steeped the combination as I would for Black Tea and was surprised at how the Black Tea flavor dominated. I expected to taste more of the smoky Yerba Mate but it seemed to have bowed out and receeded into the shadows. What a surprise.

I think I’ll have to play around some more with this herbal to find out how it stands up to other blending experiments.
My first impression was quite tasty and better than I expected which was a treat.

Thanks for the 500 grams for me to play with hannaspring!

I love this! Drink it Monday – Friday at work.
Mixes well with boring or bland black teas.
The donkey on the package is really cute.
No sugar, honey or milk needed, but can be added.
Great for the afternoon pick me up.

Can get it locally in Ossining or Port Chester NY.

This does mix really well I agree and you can’t taste it hardly at all if you mix it with black tea. Kinda amazing.