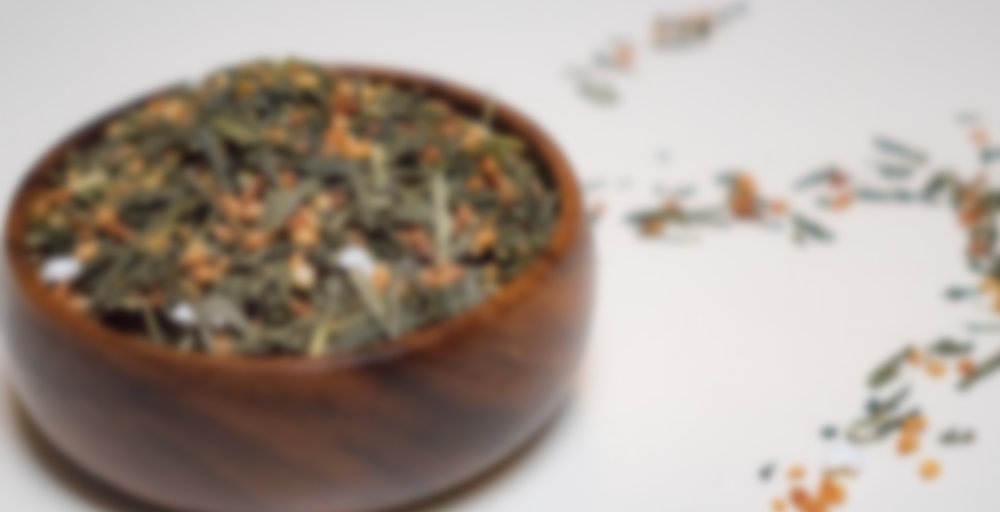 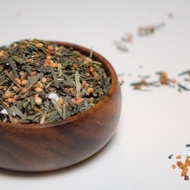 by Calabash Tea & Tonic
77
You

Another tea order from a Black owned company – thanks again VariaTEA and Shae for helping compile this list so that I had a source for companies to support!

VariaTEA has had been good success with the blends she ordered from Calabash, which encourage me to order – however I didn’t order any of the same teas, somewhat intentionally so that I between the two of us we could get as many different reviews out there for their assortment. When I order from a new company, I typically like to order a mix of their best sellers, most out there/innovative teas, and something “safer” or that I view as a staple blend (both for my own security as a consumer, and to see how they approach the standards/staples). I’m sure you can probably guess what this one is – a staple blend/safe choice. Shockingly, though I have several flavoured genmaichas on hand right now, I don’t have a straight one – so I thought that since I like genmaicha and it’s a good benchmark tea it would be the one I’d order.

I have to say – it’s a genmaicha. Like, there’s something to be said about the fact that once you’re experienced one of two different straight genmaichas you’ve kind of experienced them all. It’s toasty and comforting, with a subtle green tea flavour note. As I’ve expressed in other tasting notes, I steep my Genmaicha with boiling water for a very short period of time, which brings out more of the popped rice and less of the sencha; the short steep time helps offset the tea from tasting bitter.

I will say, visually this looks to be a Genmaicha mix that is a bit heavier on the sencha over the toasted rice, and my steeped cup was a little greener than I’d expected from my typical steep method – but not bitter and not unpleasant. It was a nice, smooth drink to enjoy this morning and I’m glad that I can support a Black owned tea company by purchasing this type of tea cupboard staple!

I look forward to trying the other two teas that I purchased, both of which were a lot more unique than this one and which I hope will showcase some of the other aspects of Calabash’s tea line up.

The other nice thing about us not buying the same blends is I can share something with you that you haven’t tried yet.

I have a genmaicha from a shop in London that I’ve had for a while but haven’t tried. Perhaps I should pull it out of the drawer and give it a try…

I really like this idea. I’ll be thinking of it when I put in my next orders too. The more reviewed, the better.