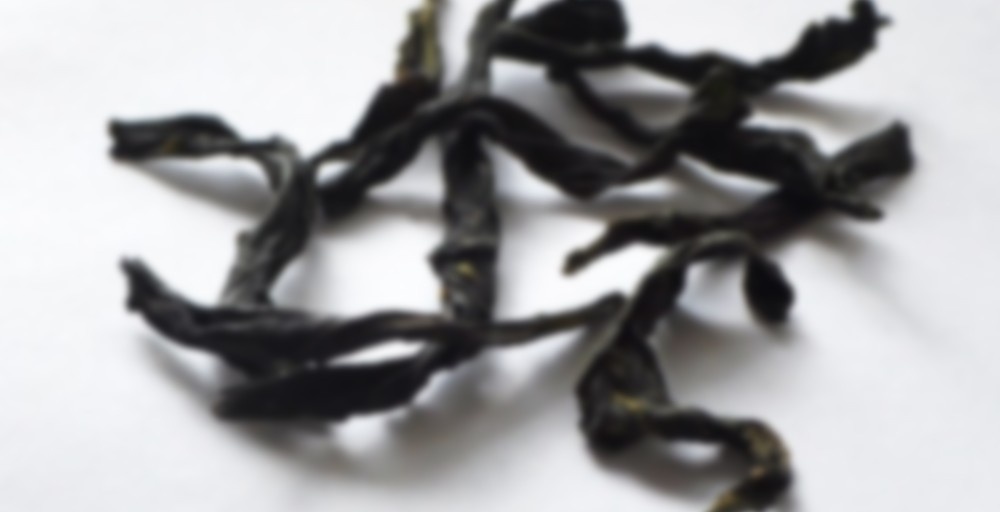 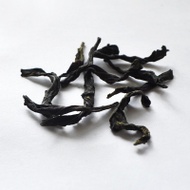 This artisan Dan Cong is so fragrant that it is called ‘Tong Tian Xiang’ by the local people – meaning that the aroma can reach up to the sky.

The aroma and taste of ginger flower is the result of an expert oxidation process in which the tea is withered, rolled and cooled just the right amount of times. To ensure this process is done correctly, the farmer, Lin Songzhu (pictured above) stays up all night processing the tea, as the cooler night-time temperatures are better for controlling the levels of oxidation. His family have always lived in the Wudong mountains, where people have produced Dan Cong teas for hundreds of generations.

The farmer’s expert skill brings out the delicate ginger flower aroma and taste, making this rare and special tea an exquisite drinking experience for up to 12 infusions.

I just got these in the mail – a couple of new Dan Congs from Canton Tea. Took me about a week to finally get to them, though. I had been so entrenched in Darjeelings of late, I neglected all other forms. So, I dusted off my trusty gaiwan and gave this a go.

They weren’t kidding when they said it was a floral and buttery oolong. On a blind taste-test, I would’ve thought this was a Taiwanese varietal. It’s very Li Shan-ish in some respects, minus the sweetness. Butter and flowers (lotus blossom, maybe?) dominate the profile. Normally, I would subject each infusion to their own notes, but the flavors remained fairly consistent throughout.

It’s not as tart as aged Dan Congs (which I like), but it’s still quite exquisite.