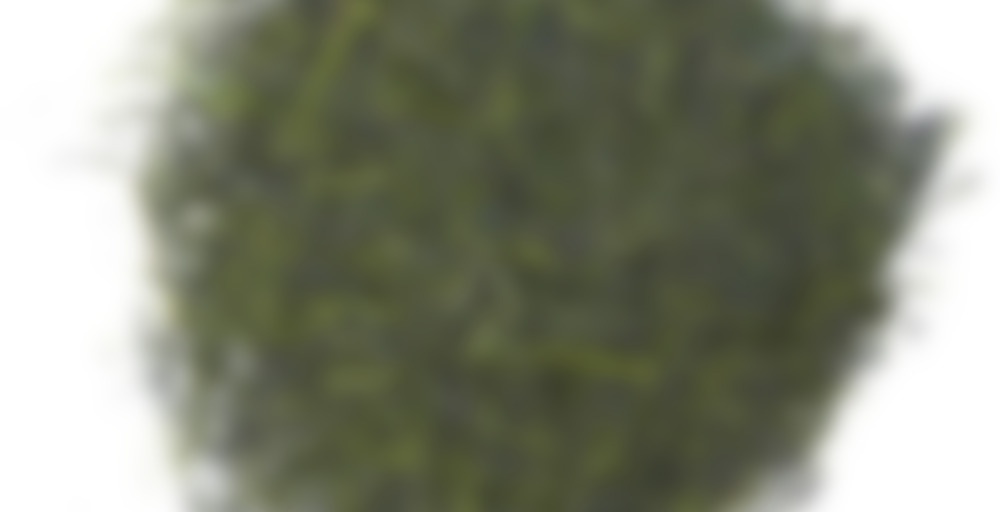 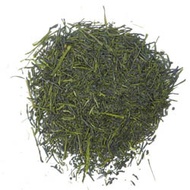 I finished off the last of this this morning, and while I did enjoy this tea quite a lot, I’ve realized that gyokuros (which I’m assuming this is) are a bit too finicky for my taste.

Ah well. This was one of the teas that really got me kickstarted into exploring loose-leaf tea this year, and I thank it for doing yeoman’s work.

2nd infusion. Yes, more of that nutty, sweet sencha again. On the first part of the cup alone I would give this a score of 90. It’s a fantastic sencha but again it has a bitter edge at the bottom of the cup even brewed at 75C. I still had so much bitterness on my tongue from the last cup it was hard to taste the sweetness on the first part of this cup. I think because this sencha is so fine (the finest grade I’ve seen so far), it’s super sensitive to temperature. Or maybe it was at the end of a bag and had more tea dust on it? I don’t know but it was a strange Dr Jeckyll/Mr Hyde tea.

Thanks Christina for giving me the chance to try this great tea.

Sometimes 30 seconds is enough of a steeping time for sencha!

That’s good to know. Thanks. Instructions were anywhere from 30 sec to 2 min. I went for 1 min. If I ever get this tea again I’ll try it at the shorter steeps.