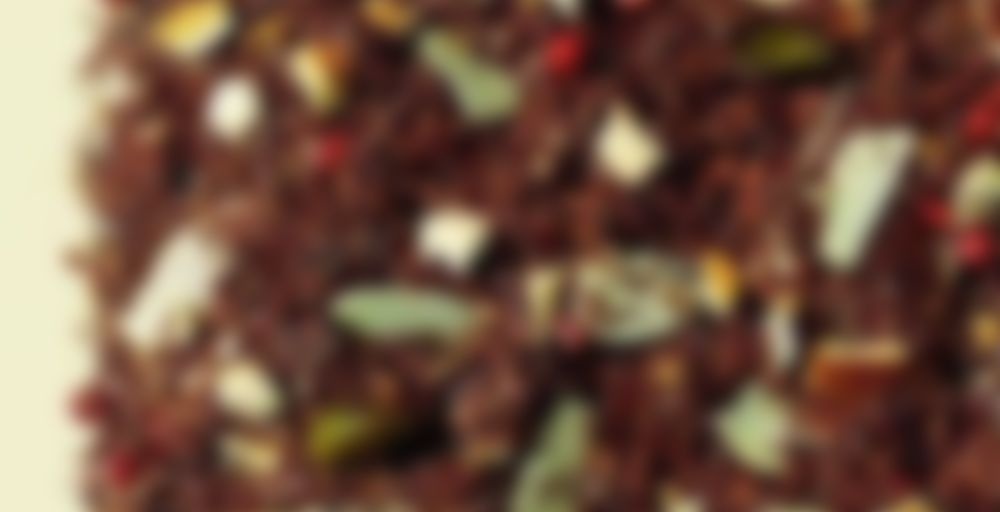 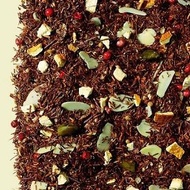 by Capital Teas
81
You

This very lavish and appealing tea tempts the palate with the taste of fresh gingerbread biscuits, sweet oranges, sliced almonds, and apple pieces. It’s irresistable on a cold, winter night.

Out of the blue Capital Teas sent me this subscription box. I thought maybe it was a deluxe Christmas promotion but I wrote to them just to make sure I hadn’t accidentally signed up for something. They said the box had been sent by mistake but that I could keep it. So that was a cool surprise!

I tried this one first since I’m trying to avoid caffeine right now. It smells like orange and bubblegum, it tastes like light spices and bubblegum. That sounds really weird but it’s actually a pleasant tea? The bubblegum isn’t overpowering, just lightly sweet.

Ooo, this one is tasty! Some gingerbread teas that I’ve tried have come across as just a heavy-on-the ginger chai, but this one has a legitimate gingerbread flavor: warm and nutty with just the right amount of spice. The aftertaste is perfect…sweet and almost cake-like with none of the woody flavor you sometimes run into with rooibos. I would definitely consider purchasing more of this one!

Yum, Gingerbread teas never taste quite right to me because I’m used to gingerbread made with Blackstrap Molasses, which has quite a distinctive flavor.

Interesting…don’t think I’ve ever tried Blackstrap Molasses! Is it a regional thing?

Maybe? I grew up in Michigan. I know there’s something similar in Britain that goes by the name Black or Dark Treacle.

A sample from Roswell Strange. I was really curious to try this one, as gingerbread teas are typically among my favourites. This one smells good to start with – just like a freshly baked gingerbread man. I used 1 tsp of leaf for my cup, and gave it 5 minutes in boiling water. I added a splash of milk.

The flavour is spot-on wonderful! It’s sweet, but not overbearingly so, with a pleasant edge of ginger and a touch of almond. It’s definitely “gingerbread” more than “ginger” – it has that wonderful cake-like quality that’s so difficult to capture in a liquid (and equally hard to describe!) The ginger is sticky and sweet rather than strong and sharply spicy. I’m really enjoying this one — I only wish I had more!

Made this one in my timolino; I thought it was very underwhelming. The watered down flavour of ginger and cardamom was pleasant over a rather mild rooibos base, so I’ll at least give credit that the base could have been worse. What I was hoping for was sweetness from the apple and orange, and some warming spice notes but this just felt like someone dashed some spice in hot water and stirred it around a little. No depth, no layers of flavour, no ‘bounce’.

Personally, I prefer the Gingerbread rooibos that DAVIDsTEA came out with around two years ago. In my head I kept mentally comparing the two, which perhaps wasn’t fair. Maybe it’s just not really the season for this blend. I still have enough leaf left to try it again, so I’m gonna do that at home, because maybe the timolino was to blame.

Holding back on rating this one, for now.