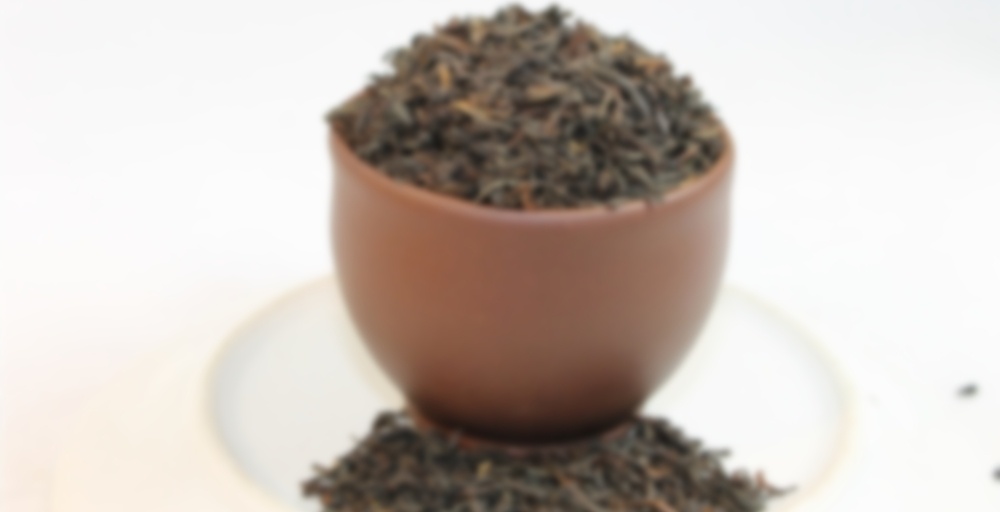 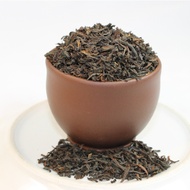 by Capital Teas
58
You

A blend of Chinese Keemun and a pine-smoked Lapsang, this tea is described as an aromatic and full-bodied tea with a subtle sweet, malty taste. The name has its origins in the 18th century camel caravans that facilitated the transcontinental tea trade, along the Silk Road, from tea-producing areas such as China, India, and Ceylon to Europe via Russia. It would take months to make the six-thousand-mile journey from the Chinese border to Russia and it was said that during these caravan journeys, the teas took on the smoky taste of the campfires. Historically, the Russian Caravan tea was the most important drink after vodka in Russia, and even to this day a cup of this imperial elixir is well worth any journey.

I’ve had a smoky russian tea before, and didn’t like it, but after hearing about trying it with jam, I was curious. When we stopped in Capital Teas we did get a chance to talk to a lady originally from Russia and she recommended that we try raspberry and black currant in the tea.

So. I’ve been nervous about trying it, since I’ve tried it before and didn’t like it, but this morning I blithely told my husband to pick whatever he wanted. That’s what he picked.

I took one sip and gagged. It’s a unique flavor. The jam mellows the smoke, but the smoke is still there and I don’t like the smoke and fruit flavors at the same time. It’s just too weird for me.

Anyway, I tried it!

Interesting about the jam in tea—I read about that on Samovar’s description. I’m curious about it too. Thanks for documenting your experience!

denisend: I’m sorry that this tea didn’t work for you, but, in a small way I’m glad to read that someone else has a problem with the smoky teas too. I don’t mind just a little bit of smoke, in fact, it adds to the character of the tea a bit, but too much is just TOO much… I feel like a minority here on Steepster though. LOL

I wouldn’t feel bad about not liking it if I were you. If you don’t care much for smoke in teas, I don’t think any amount of jam could save it for you.

I’m super-proud that you gave it a try!!! :) But sorry that it was still an icky experience :(

It’s okay, I lived! Thanks for the condolences! :-)

Today I discovered that I enjoy Russian Caravan tea – at least this particular Russian Caravan. The story of Russian Caravan tea has always intrigued me – Silk Road, camel caravans, Trans-Siberian tea trade, etc. However, I wasn’t too sure about charcoal-smoked tea itself. The traveling teabox gave me an opportunity to experiment. Because this is a blend of Keemun (which I enjoy) and Lapsang Souchong the result is quite appealing to me. Unlike others who want the smoky flavor to be stronger, the lighter smokiness is just right for my taste. I just might have to keep this one.

I might have steeped this for too long. It was very dark and had an acrid taste. Basically, it reminded me of a stronger version of the standard black teas I’ve had in the past that I haven’t liked. (I tried it with rock sugar first and added half-and-half later, but it didn’t taste good either time.) I didn’t bother resteeping the leaves and went straight to a different tea to cleanse my palate.

3 minutes is my standard steeping time for all teas and then I adjust if it’t too weak/strong. I seem to recall 3 minutes worked well for this tea.

I think I might have steeped this for 4.5. I will try 3 next time. Thanks!

For a smoky tea it’s not very smoky. I love Lapsang Souchong because of the smoky taste so I was disappointed in this blend.