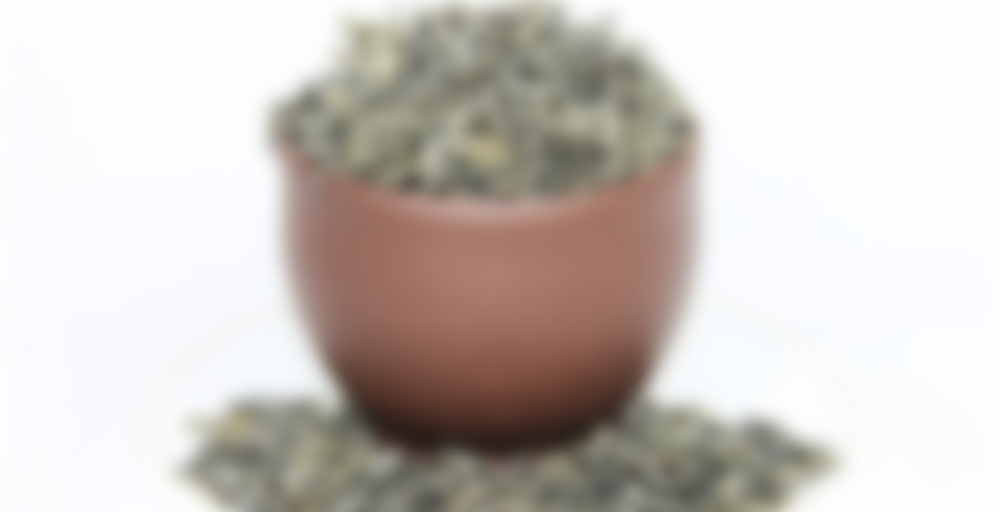 by Capital Teas
--
You

Young Hyson (“Flourishing Spring”) is produced in Eastern China where young leaves from high altitudes are picked before the spring rains and masterfully crafted into the shape of a fine brow. The teas are wok fired to prevent oxidation and during the second wok firing are hand-rolled and tightly twisted. The resulting tea brews golden-yellow with a slight sweetness from the young leaves and a robust flavor uncharacteristic of most green teas. It was a favorite high quality green in England and the American colonies in the 17th and 18th centuries. 15 chests of Young Hyson were actually thrown overboard in the Boston Tea Party. Hyson was also the first tea ordered by George Washington after he became President.