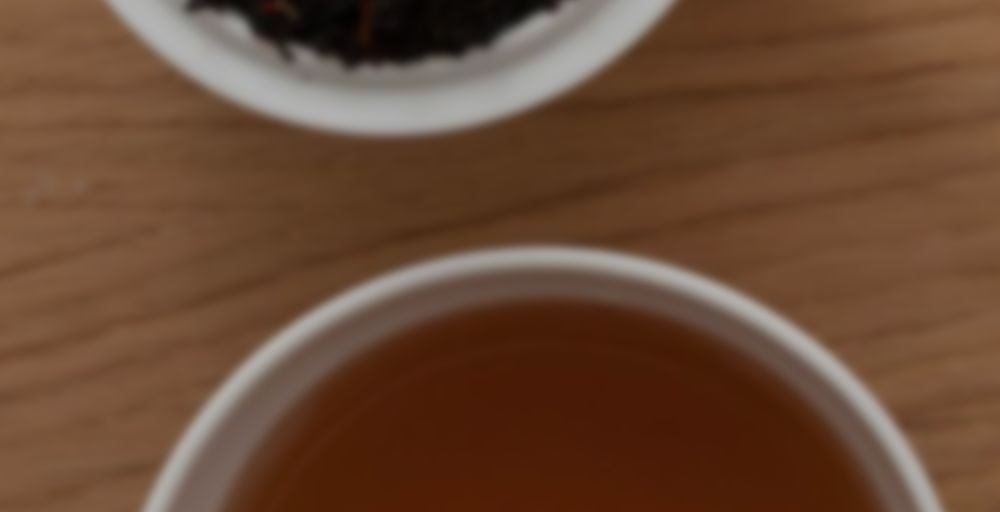 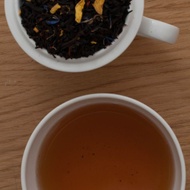 Hey guys! It’s been a few years, hasn’t it? I received a spam messages the other day from somebody who apparently wanted my permission to do guest blogs on this site about cannabis oil. I mean… thanks for asking, but… not my permission to give and also um, no. I would be greatly surprised if a number of you lot didn’t get the same message as well. Anyway, it reminded me of this place and I figured I’d stick my nose in and have a look at an old haunt. I must admit it rather saddened me to see the site so overrun with spam. :(

Then today, I received a parcel with five new teas, all of them new to us. In the olden days of my Steepstery heyday, I had so much tea I was drowning in the stuff. It got to the point where I couldn’t drink a cup of tea without feeling slightly guilty about not writing a post if I hadn’t had it before. This was when I realised Steepster wasn’t fun anymore and I stepped away. This also drastically decreased the amount of money spent on tea and I felt better for it (although now I just spend it on crafting supplies). A bit later, I came back here saying that I was down to owning what I then thought was a bare minimum of choices. Today, I would say that was still a wild amount. Right now we have what easily fits on one shelf in a small kitchen cupboard. Three to five flavoured afternoon teas. One breakfast tea, which these days I even have with milk because being married to an Englishman will do that sort of thing to you. That’s it. And this? This is where we’re going to stay. This is much better for me. This I can handle. I can choose a tea without a half hour’s deliberation first and we actually drink this. Even stuff that turns out was just a bit meh still gets used up. I don’t even have a fancy-pants variable temperature kettle any more. I do not miss those old days of a 100+ collection at all. But I do sometimes miss the people a bit.

So here I am, posting about this one today because I just got it and it coincides with having been inspired to peek in. Am I going to be a regular poster again? To be honest, probably not. But perhaps an occasional one, promising nothing.

For that matter, I don’t even really know if there are anybody still about who remembers me at all.

Well, that was a bit of a preamble. This tea translates to Easter tea and according to the vendor it’s supposed to taste like egg nog. I’ll be honest, I have no idea what that tastes like, nor do I particularly want to. I understand it’s traditional in America for Christmas, but I’ve seen recipes. It sounds vile. Keep it. Which is why it’s weird that I would even consider getting this one. No, I can’t explain it either. Momentary lapse of reason or something.

To my relief, it doesn’t taste like eggs. Or anything boozy. I seem to have made it a wee bit on the strong side which gives it a certain astringency, but mostly it just tastes fairly middle of the road. I wouldn’t have guessed that there had been flavouring added to this if I didn’t know. I can mostly just detect a medium strength black tea and that particular soft, smooth, sort of thickening mouthfeel from the flower petals.
This is nothing special, but it won’t be difficult to drink.

(Numerical rating system…? No, I think not. Somehow that doesn’t really appeal to me today.)

ETA: Weirdly, if you go to the tea page for this one, this post doesn’t appear to exist. I am contemplating deleting this and re-posting just because this bothers me…

I am here for year and something. Yes, I missed the great Steepster times. But I am always happy to see anyone joing again. I think lots of us are occasional writers here, although, I am trying to write at least one tasting note a day, as I am having it as a diary a little bit :)

So, don’t worry – there are people writing once in month…

Welcome back! Sounds like you are where you need to be with tea.

I had missed this post! Found it when you posted today. Glad to see you back. I have also scaled back but still have too much tea. I am working my way down but still loving it and love being on Steepster, although over the years I have taken a few short breaks, just reviewing one or two over several months. I love the community, here, though. I always enjoyed your reviews!

Thanks all. No idea what’s going on with this post. It seems to be in some sort of limbo…

I’m sure Steepster was the reason much more tea was bought by many people. haha. Good to see you back, even if only occasionally!

Absolutely. It certainly was for me. I suspect a lot of those tiny tea businesses that sprang up and disappeared a few years later was doing business primarily based on people from this site inspiring one another.

I definitely credit Steepster for being the primary reason for my tea love/obsession, and even my career now!

Awesome to see you! I missed you.

Thank you. :) I’m so pleased (and a bit relieved) that there are at least some of the names around here still that I remember. :)