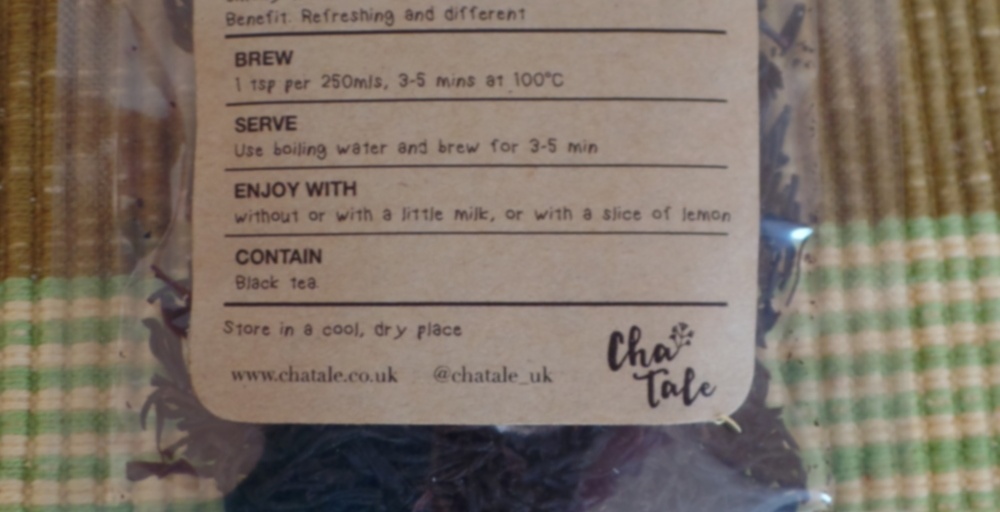 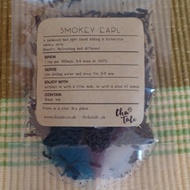 One of three teas presented in September 2016 breakfast box by ChaTale.

Recently I discovered there existed something as a tea box subscription, and I started to compare different plans by different vendors who send to the UK. I decided that I wanted to give ChaTale a try and subscribed to their Yummy Breakfast plan (always including an Earl Grey tea). I had barely paid for the plan when I received a mail from ChaTale that their tea box subscription plans weren´t going as well as they had expected and that they were stopping it. A wonderful start to my decision. On top of this, my box got lost in the mail, and so I finally received a replacement box about 1.5 month afterwards. This was the Earl Grey tea which was included in the box. The smoky aspect is very subtle, which gives it the huge advantage not to need milk. I followed the directions in the box and had the tea steeping for 3 minutes. The aroma´s from the tea are very gentle and in a way, you get a similar impression when drinking the tea : smooth, aromatic, almost velvety in the mouth. This Earl grey isn´t strongly citrusy, neither does the smoky touch dominate…it stays very well balanced indeed.