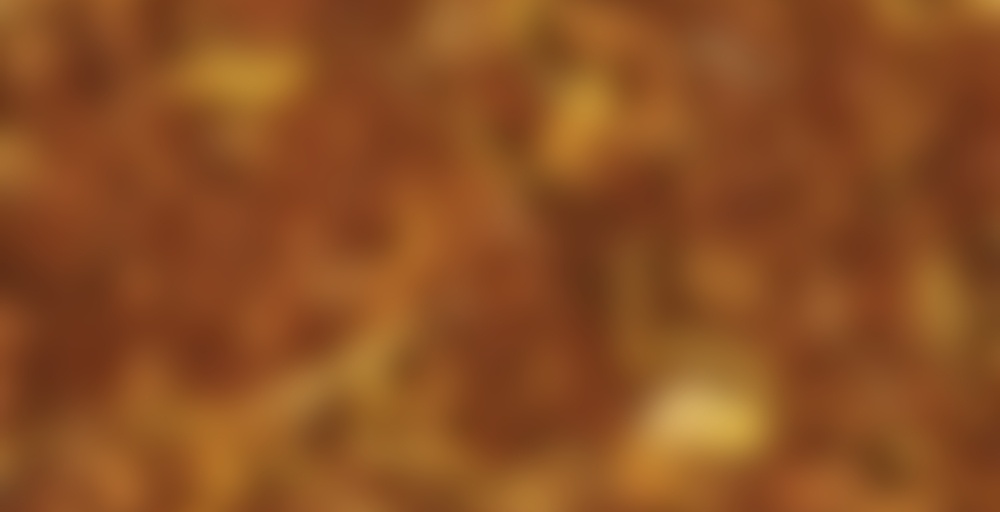 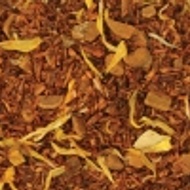 by Chado Tea Room
62
You

I’ve been remiss in my tasting notes. A few weeks ago I made a large sample order at Chado Tea. See, I have a love of rooibos and am always looking for vendors offering unique flavors. More often than not international shipping is horrid, so I search for vendors that offer a variety, allowing me to order many samples of rooibos in one order.
Chado Tea Room as a large variety of rooibos. Many are identical to other vendors (same wholesaler, perhaps), but some that are unique, and of which I ordered many. I have tried almost all of the samples, but have yet to rate any of them. I will do that for each on my next round of tasting (sample sizes are generous, so that I can get quite a few cups from the sample).

It’s unfortunate that I’m starting my reviewing from this tea, because it is the one I liked the least so far. Most of the teas were good, some even great. This one is not.

I like the idea of banana and cinnamon, reminding me of a dessert I was served at a restaurant a while ago. Bananas in a creamy sauce with a hint of cinnamon. However the cinnamon here is so overwhelming that I am getting neither banana nor rooibos. Had the flavors been better balanced, I think the combination of banana and cinnamon could have been a winner.
It was so heavily cinnamon that I could not even get past the first sip, which is very rare for me.

Giving it a second thought, perhaps I oversteeped, although 6 minutes for rooibos is mostly standard. I will try this tea again soon, with a shorter steep time. Maybe it will redeem itself. The low rating on this tea is by no means representative of most of the other Chado teas I have had.