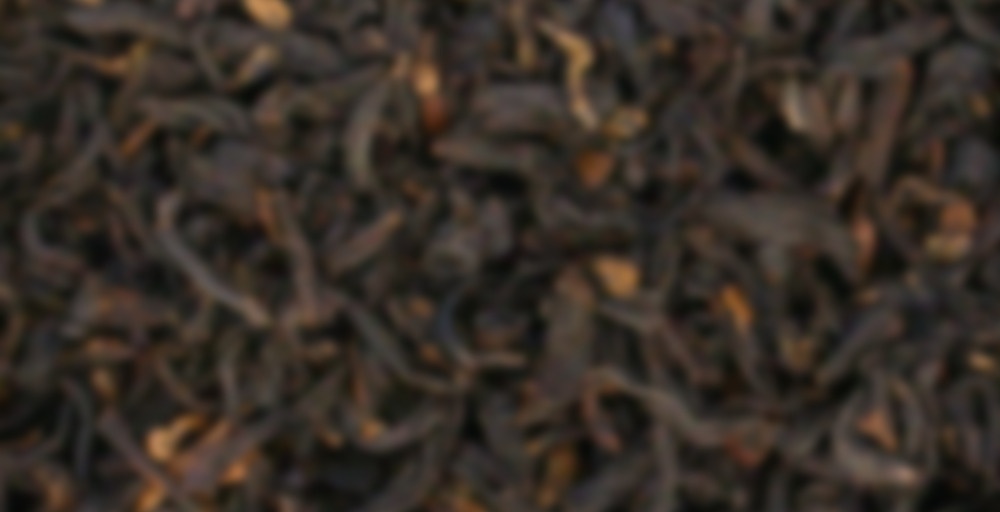 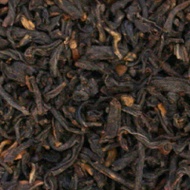 Perhaps I only like fresh lychee, in cocktails, because that’s the only way I had it before this tea. And I don’t love this tea.

Very mild scent, relatively mild flavor. It tastes kind of like chapstick. More perfumey than fruity. I don’t like it, but it isn’t gross. Just not my thing.

Edited to add: this improves as it cools.

Daily cup of tea! I’m now going to try to cut down on all the drinks in hopes of losing a couple pounds before summer officially begins (I know it’s here for some, too bad I’ve summer classes, booooo)

The dry leaves look okay, doesn’t smell like anything special to me, but my roommate assures me that the lychee smell is there, albeit very very faint.
The brew is a very nice looking reddish brown color, still doesn’t smell like lychee, although I can now smell a little of it in the damp leaves. When drinking it, you get the typical black tea flavor up front, but as you swallow, your mouth fills up with the aroma of the lychee.
Adding some sugar helped a bit as it made the lychee pop more, but not by a lot. Not bad, but not good either.

It’s not what I expected, I was expecting more lychee upfront instead of having to fish for it.
Overall okay as a flavored black tea, nothing too wowwy (huh?), and just not my cup of tea.

EDIT: Okay, so I didn’t pay attention to time and the tea cooled and I took a swig…OMG this was not the same stuff I started with. The lychee flavor is now more prominent and it’s like drinking lychee juice, thought it’s less sweet.
I’m going to bump up the rating simply because this is quite good when cooled. Should make a nice cold brew or iced tea, yay!

I’ve been switching to unsweetened tea for the same reason!

woot! stay strong fellow weight shaker! Although I’m having some trouble with all those flavored teas in my stash that I want to try..