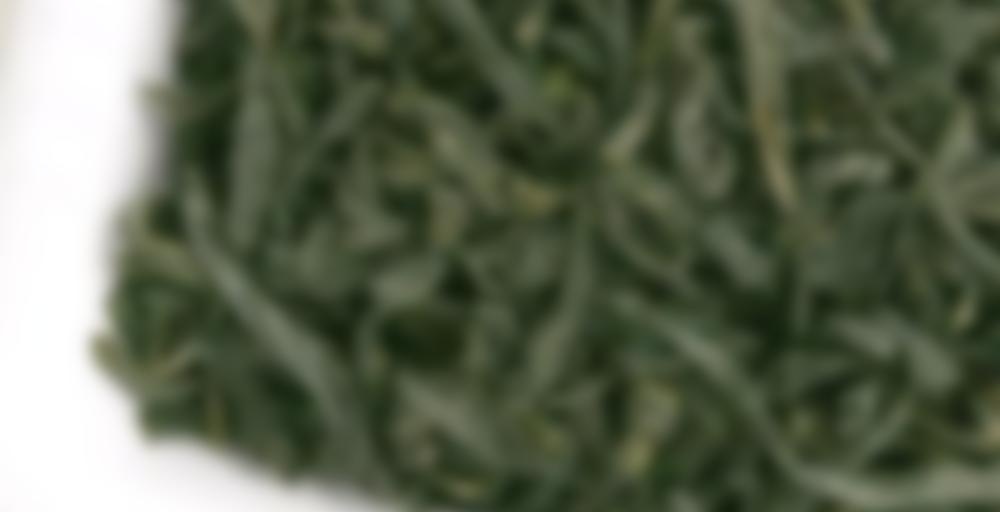 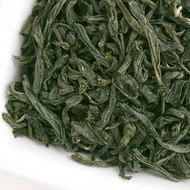 Finally! I’m at home again. I was visiting my family in Czech republic and I came back just a few hours ago. Of course, I also visited local teahouse there, which is probably the most beautiful teahouse, that I’ve ever visited – pity I live so far away. Their teas are excellent, too, so I hadn’t missed the chance and bought some.
This time, I bought two teas – Lao Shu Cha and Bai Mu Tan Oolong, which is an oolong version of probably the best known white tea. It wasn’t expensive, so I decided to buy it and give it a try. I also bought two lovely pieces of tea ware from local ceramic master – one nice little tea cup and one Japanese-style Chawan (traditional bowl for Matcha). Both of them are really wonderful, so I used the first one for this tea, too.
So, to get to the point of this, I’m drinking Lao Shu Cha right now. It’s said to be a green tea made from old, wild tea trees. The price was 80 kč (around 3€) for 50 grams, which really isn’t much. There is something very fresh in the smell, although it isn’t 2010 tea yet. It’s really nice, not very strong, but mild and delightful. However, after being infused, it changes a bit – the fresh tone isn’t that strong and there are already some tones of astringency. The taste is… well, I would define it as “nice”. Nothing is obtruding – it’s just that nice, typical taste of middle-grade Chinese green teas. I have to say that I lack something more outstanding, something stronger in it’s taste – but that may be caused by me drinking way too much Japanese teas and sheng puerhs during last few months, which are both very aromatic and vivid.
It definitely isn’t a bad tea – but it isn’t the best one, either. After all, it fulfilled the main purpose on which I prepared it – to have something nice to warm me up after the journey.

By the way, if someone is interested – you can find photos of the infusion of this tea in the hand-made tea cup which I mentioned before here: