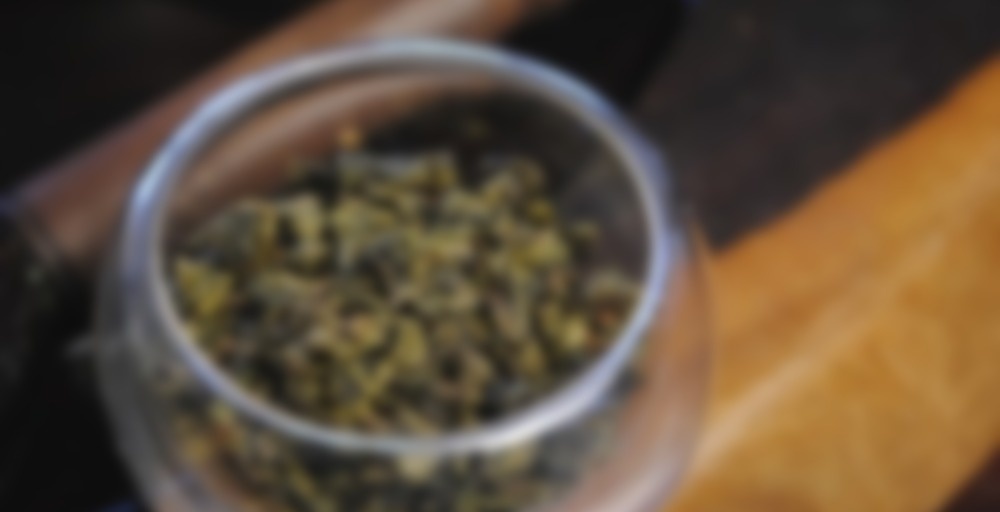 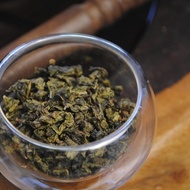 Slightly more oxidized than our “green” Tie Guan Yin, this tea has nuttier notes and a fuller body. If you enjoy our lightly oxidized Tie Guan Yin, but are looking for something with a bit more of a kick, this tea is a must try.

This tea is like a magic trick! I brewed it gong fu style, and even trying to take into account the leaf expansion I still ended up with a hilariously overflowing gaiwan by the end of the 3rd infusion. That’s not the only trick to the tea though, because the real the trick is in the way it changes from the front of your mouth to the back of your throat, and the way it changes from the first infusion to the later infusions. There is immediately delicate floral (not overpowering) tastes toward the front of the mouth, but gains a deepness as it hits the middle/back of the tongue. In later infusions the less oxidized portion of the leaf opens up and starts coming through, yielding a much greener flavor AND slight astringency which makes sense though I wasn’t expecting it. Overall a really enjoyable tie guan yin and enjoyable tea! I suspect that I’ll favor the mild oxidation to the light oxidation which I have a sample of, but I’m excited to try it and if I’m feeling super ambitious/nerdy maybe I’ll try a double brew to A/B test them and really pick out what the change in oxidation is effecting. Into the 5th infusion, and still going.

I should also add that it’s a pretty good value at 100g for $18, just finished my 7th infusion and it’s still producing a decent cup!