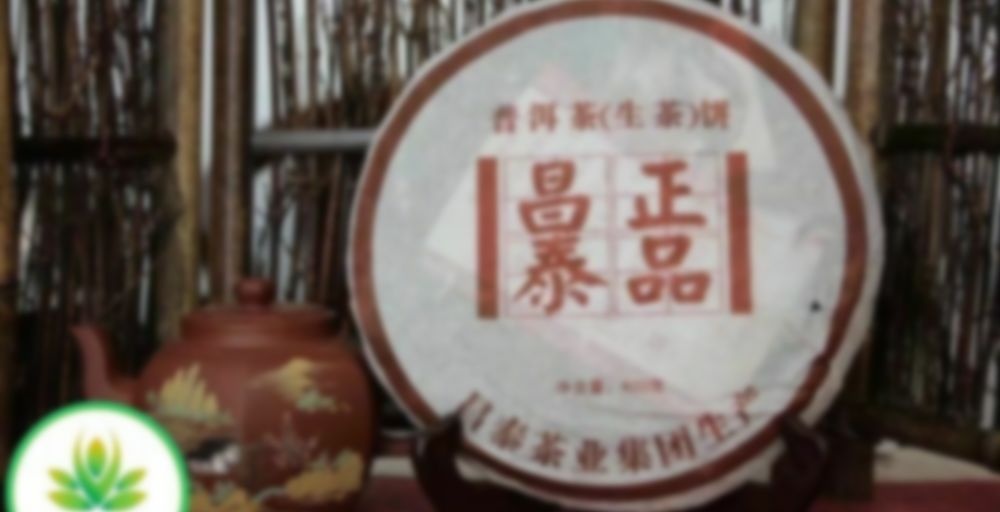 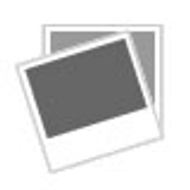 by Changtai Tea Factory
--
You

In 2006 factory decided to make a special release of puer tea. For production was used traditional technology of pressing with a stone press was used.

Tea raw is large-leaf , level of compressing isn’t tight – so, puer might be disassembled with hands but it is better to do it carefully preserve the integrity of the leaves. You may help yourself using knife, especially as pancake is more densely compressed closer to the middle. In appearance and color it resembles Da Hong Pao tea (however, it is not so dark by color), the smell of a dry leaves is faint, not expressive.

Taste, as always in the case of this factory, surprises with its singularity! The bitterness is almost completely gone, and something autumn has appeared in the taste, similar to purple puerh and white tea at the same time (similar to Shou Mei tea). In general, such taste might be called a visit card of mature shengs by Changtai factory. Really branded puer!