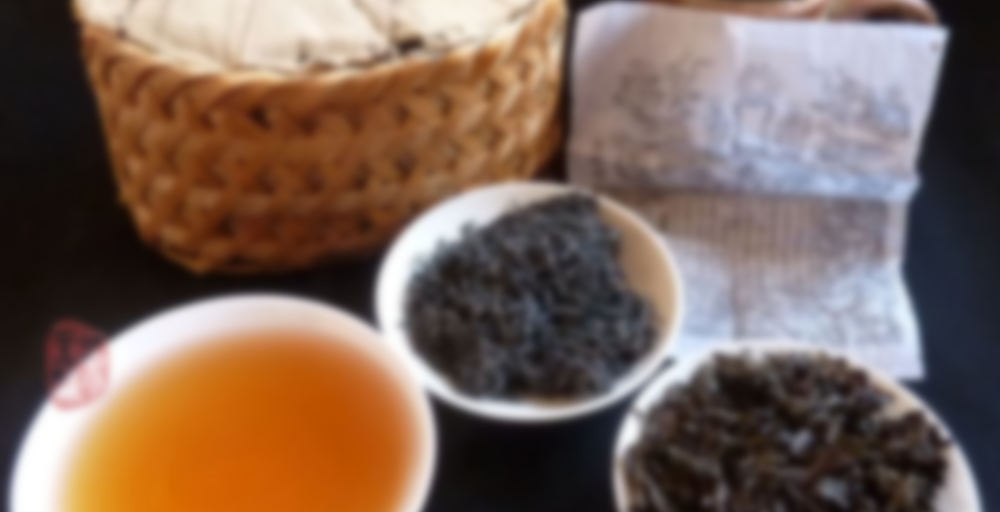 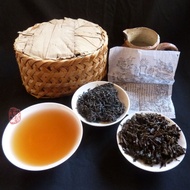 Liu-an is a post-fermented tea usually compressed into bamboo baskets and aged. The majority of Liu-an is produced in and around Luxi and Rongkou village, Qimen County, Anhui Province, China. Sun Yi Shun is the most famous brand of Liu-an because of its superior production´s quality and it has more than one hundred years history. Actually just many small factories this brand but every small factory have little different “nei piao” in some details. The tea is from a small leaf variety of Camellia sinensis. The aging process of Liu-an is even more complicated than Liu An Gua Pian. It were baked over a small fire and braized into a small bamboo basket. The process and storage is similar to Pu-erh. It is a kind of Hei Cha.

Liu-an is traditionally brewed by gongfu style. Also it is a tradition to brew a piece of the bamboo wrapping with the tea together. Medicinally, dried aged mandarin orange peel is sometimes added to the tea, though this might add unsavory seasoning to unglazed pots, such as yixing teapots.

This Liu-an 500gr. pack is plucked spring tea around Guyu (Grain Rain-6th solar term). This tea was stored in Guangdong Liu-an tea seller’s clean warehouse. Breved tea have reddish color. Taste is smooth, little spicy with original betelnut and herbal flavor. After 7 years storage, this tea is ready for drink, but the longer it has been stored, the better the taste it is!