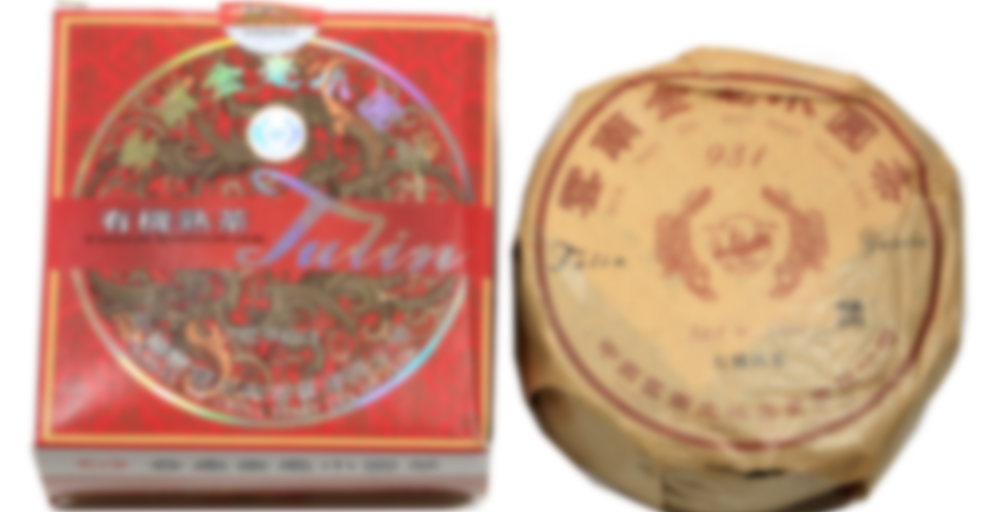 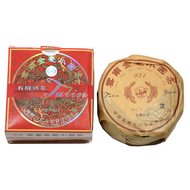 After 6 year of storage this tea is ready for drink now !

At first, this tea was pretty subtle. It took a while to open up; I rinsed it for almost 20 seconds first, and the water barely got darker. The first cup was very subtle, with dominant woody taste. Still fairly light in color. It was the second steeping where it really came alive! Then I smelled a distinct smoky aroma, and the flavors really came out: a little smoke, some rich roasted flavors like toasted rice, shiitake mushrooms, earth. Utterly delicious! Maybe my favorite ripe puer so far (I’ve tried about five or six so far, and have been drinking nothing but puer for several months). Great bargain at $6 for 125 g mini cake at Chawang Shop. Highly recommended!