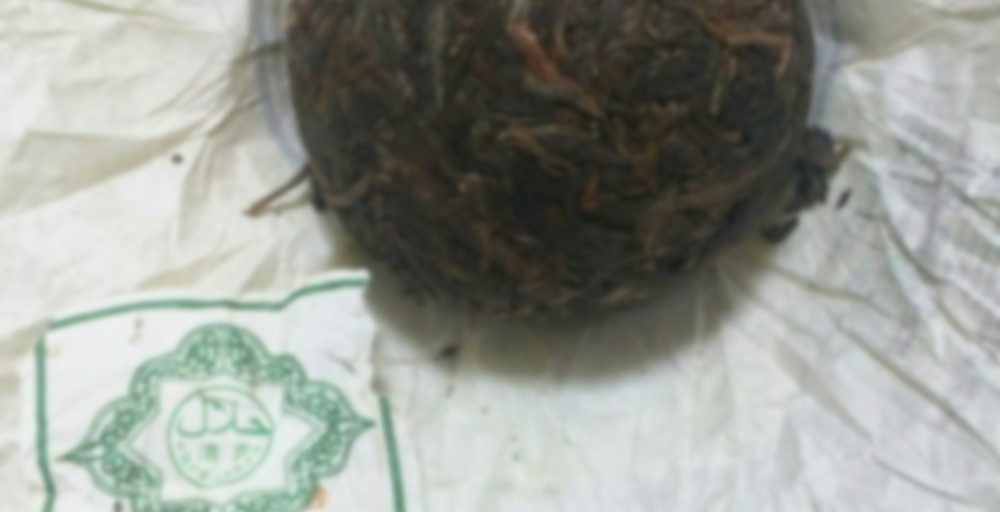 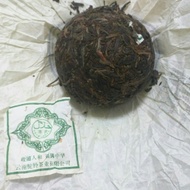 This puer was made at the Yunnan Tuoliang tea company. This company cooperates with our friends at the henan song dynasty tea carriage company in kaifeng henan.
The tea is from the area around bulangshan and was pressed in 2009 into mini 100 g pucks.
The tea has a nice combination of youth and age and is quite smooth and soft. It can be brewed up to fifteen times and has a long lasting mouth feel and aftertaste .
This tea was originally made with the Hui ethnic Muslim minority and has been marked as Halal (which is written both in Arabic and Chinese as 清真).
These mini pucks are on for the great price of ten dollars, so it is a small investment to make for some nicely aged tea.