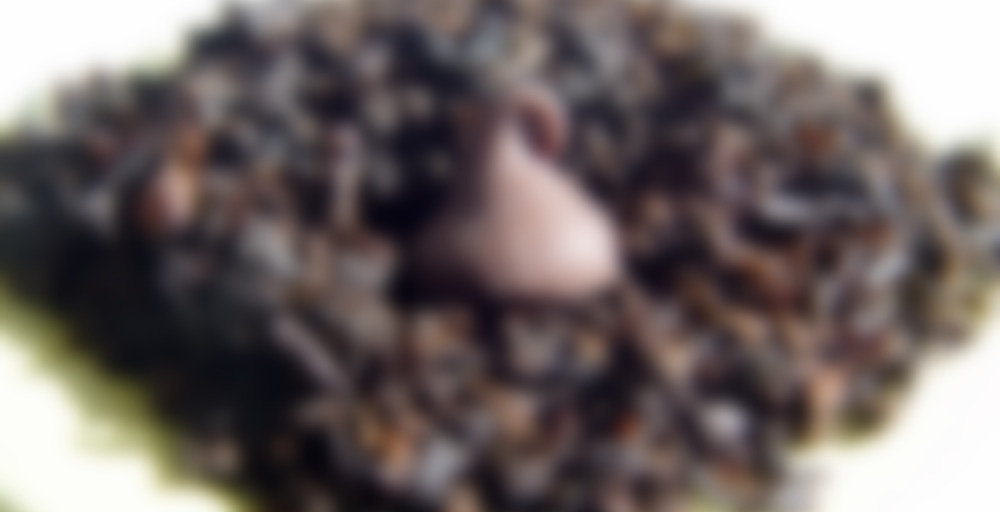 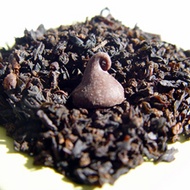 Nilgiri tea represents a variety of black tea that is grown on the hills and mountains of the Nilgiris district in Southern India. Giving Nilgiri tea distinctive characteristics including the intense aroma, fragrance and flavor.

The flavor is caused by the high altitude at which this tea is grown. The environment plays a very important role in the growth of the tea plant and later in the aroma of the brew.

The latest victim of PostDanmark’s incompetence has been located and delivered to my door within half an hour of them calling me to tell me and get my street address. So obviously they’re not completely useless, but I’m still not feeling all that inclined towards trust at the moment.

Receiving it was exciting partly because it had actually been found (which I hadn’t been 100% convinced that it would) and partly because I simply got taken in by the awesome deal Chi of Tea offered on that day to the point where today I only had a vague recollection of what I had actually bought.

I made sure to make everything ready to brew a cup, pot ready for the insertion of leaves, kettle filled with water to be turned on when the package was here and opened and clean cup with strainer placed on top. All I had to do when it got here was choose one.

So I picked this one. The dry leaf smelled a lot of dark chocolate. Sweet and chocolate-y, not dry cocoa which some brands tend to think would be the same thing. It’s the same thing after steeping, only now the aroma of the tea is also shining through. It’s a warm, red smell with a strong malty note to it. I haven’t paid attention to that note before in other flavoured Nilgiris, but it does remind me somewhat of a sort of mixture between generic Ceylons and the Tan Yang Te Ji from TeaSpring that I like. One of these days I really ought to go hunting for a plain Nilgiri. It’s just not a very common type around these parts.

The flavour is… hard to describe, actually. I’m getting a lot of a sort of nutty note and a sort of wooden note that I also generally see a lot of in the Tan Yang. I’m not really picking up a lot of chocolate, though. I like it when a flavoured tea is subtle in it’s flavouring. When you drink some tea and the flavouring pops up on the swallow and the aftertaste. As a sort of extra feature rather than running the whole show. But I’m not even really getting that. It’s possible that I’ve managed to make it too strong, that somehow this particular tea doesn’t tolerate as much abuse as other flavoured blacks, but all I’m really getting here is tea. An interesting one, yes, but I was expecting a little more than that.

I’ll have to experiment with it a little and based on that I might add or take away some points, but this is where I’m landing on the first go. This is not in the running for perfect chocolate tea. (In fact, so far my local shop is just about the only place I’ve found a chocolate flavoured black that hit all my right spots. We have it at work.)

You’re getting some intense aka awesome chocolate teas in our swap my dear :)

I liked this tea alright but agree that it didn’t taste like chocolate. I remember getting a kind of coffee taste from it for some reason. Their vanilla one, though, was delicious!

I haven’t had this for a while, but I remembered that I wanted to try it with cooler water and a shorter steep time, so I settled on 190 degrees and 3.30 mins. It still had a sort of unpleasant bitterness to it, so I added a little sugar but that just made it a little sickly. I didn’t really enjoy this at all today, especially the sugar, so I am knocking the score down from 73.

Unfortunately this tea scalded my right side and arm last night when my cat decided his catnip toy must be on the ledge of the bathtub where this was resting as I soaked. But, I was able to move beyond that after the pain subsided and pour another cup. This was really nice. The Nilgiri is lovely though I didn’t get a very strong chocolate flavour; if I hadn’t known it was supposed to be there I probably wouldn’t have guessed it. But it made a bold but smooth and enjoyable cup.

Bad tea! I actually intended to get the Vanilla Nilgiri from Chi of Tea when they did their sample deal, but it seemed ludicrous to charge 1.75 to my credit card. Anyway, I’ve been wondering – What is the Nilgiri flavour like? I’m terrible with regions (don’t pay attention, usually) but I hear such good things about Nilgiri.

I know very little about regions and am terrible at describing flavours. But, both of these were quite nice. Like I said, I didn’t get the chocolate so much and I don’t think I’ve ever had Nilgiri otherwise but liked it. It brewed up very dark but was really nice and smooth. The vanilla was wonderful! Really rich, perfect when you want something sweet but bold.