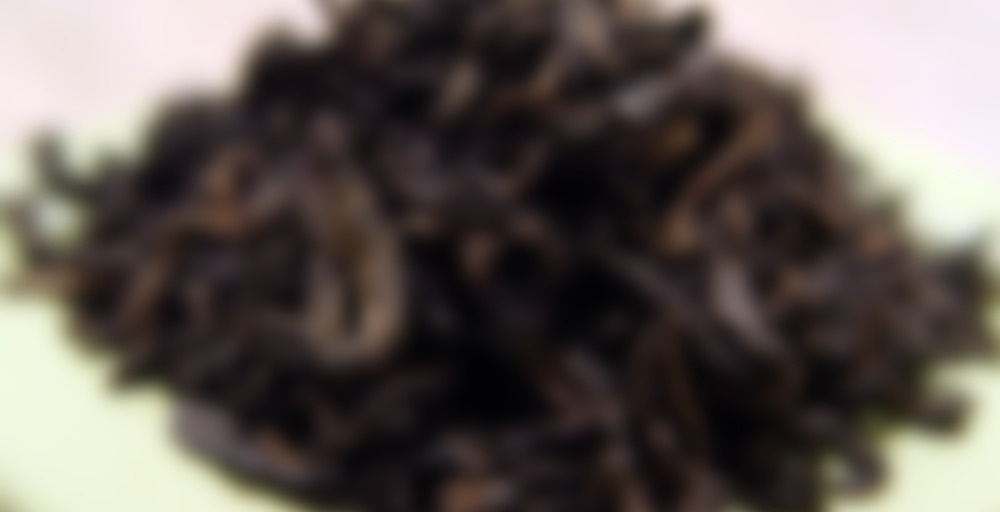 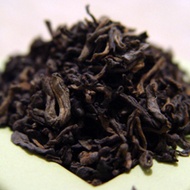 This organic Yunnan Pu-erh tea has a very unique aroma and taste. The taste is considered “earthy” due to the fermentation process that ages the pu-erh tea. Pu-erh tea is a living tea, with health bacteria added to it that causes it’s unique aging process. Puerh is comparable to wine, the older it is, the better the taste is said to be (as long as it has been stored properly).

The process used to ferment the puerh make the tea a living tea. Known to cleanse the blood of toxins and is used as medicinal tea in China. Pu-erh tea is believed to be unique in terms of health benefits. Some of its possible effects include blood cholesterol reduction and weight loss. Cholesterol is not only removed from the blood, but its synthesis is also stopped. Weight loss is said to be achieved due to the high tannin content of the tea. In the traditional Chinese medicine, Pu-erh tea is also recommended as a treatment for hangovers, and moreover, it is presumed to stimulate the spleen. Antimutagenic and antimicrobial effects are also among the potential health benefits of this variety of tea. (These statements have not been evaluated by the FDA.)

Today was one of those mornings where I was really in the mood for a Yunnan black.(*) Only to discover that I hadn’t got any. At all. Not a one. Not even a sample! That’s just typical. When I really want one, I can’t have one. When I mostly associate them with a mouthful of hay, I’ve got lots.

I went for this one instead because it seemed to be the closest I could come. I expect I’ll probably be drinking this all day until the boyfriend comes home from Copenhagen tonight, at which point we will hopefully have something extra nommy to celebrate that particular wedding hurdle being over with (because he’s not a Danish citizen, there are some documents that he needs from the British embassy. It’s a formality, but a really silly one). Gong-fu-ish method get the leaves used up. :)

This was the first sample that I tried from Chi of Tea. I am very fond of Pu-Erh tea and find them to be a treat. I would say for some that Pu-Erh might be an acquired taste. I love it though and would drink it just about everyday. So opening up my samples I gravitated towards this one first. The aroma of the leaves are very rich and cacao like. Which in my experience is the first good sign. First steep: Oh yeah! there’s the dark robust earthy dark as coffee like brew that I love.
http://www.youtube.com/watch?v=ZM6yGcu2Xh8&feature=related
And yes the Ink Spots is the true version of this song…..sorry to The King Sisters. Yes an amazing first cup. Reminds me of my favorite Imperial Pu-Erh from Dr. Tea. In my experience with Pu-Erhs after second steep is when it starts to go “orange” and takes on the mushroom like flavor. I’m very impressed that it took me four steeps to get there with this tea. I think this is a fabulous Pu-Erh and I will be sure to order more.

Brews a dark brown, almost like coffee dark. An honest tasting tea. Earthy like pu-erhs normally are but not grassy or like hay. The yunnan seems to moderate any bitterness and smooths it out. Of the pu-erhs I have tried, this is the best so far.