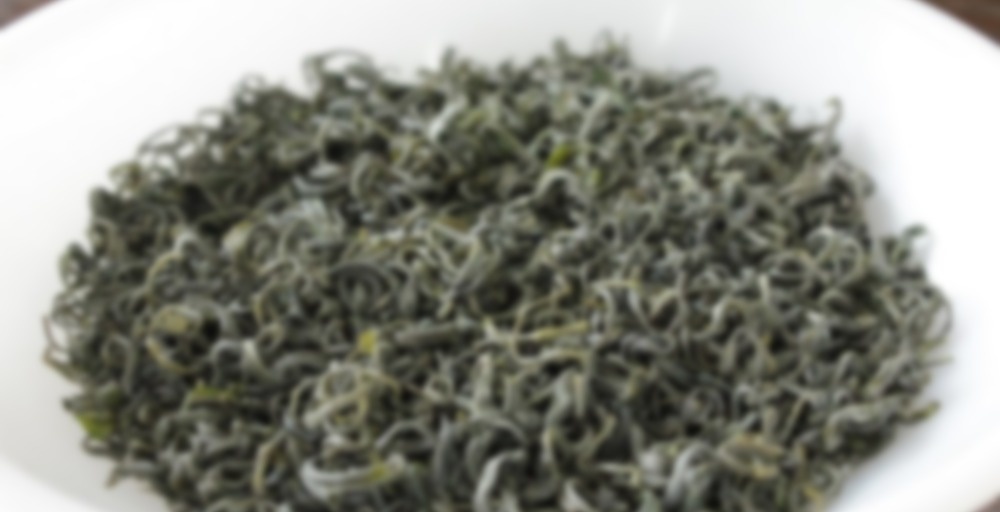 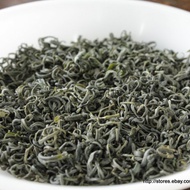 Green tea contains salubrious polyphenols, particularly catechins, the most abundant of which is epigallocatechin gallate. Green tea also contains carotenoids, tocopherols, ascorbic acid (vitamin C), minerals such as chromium, manganese, selenium or zinc, and certain phytochemical compounds. It is a more potent antioxidant than black tea although black tea has substances which green tea does not such as theaflavin.

In vito, animal, preliminary observational, and clinical human studies suggest that green tea can reduce the risk of cardiovascular disease, dental cavities, kidney stones, and cancer, while improving bone density and cognitive function. However, the human studies are inconsistent.
Green tea consumption is associated with reduced heart disease in epidemiological studies. Animal studies have found that it can reduce cholesterol. However, several small, brief human trials found that tea consumption did not reduce cholesterol in humans. In 2003 a randomized clinical trial found that a green tea extract with added theaflavin from black tea reduced cholesterol.