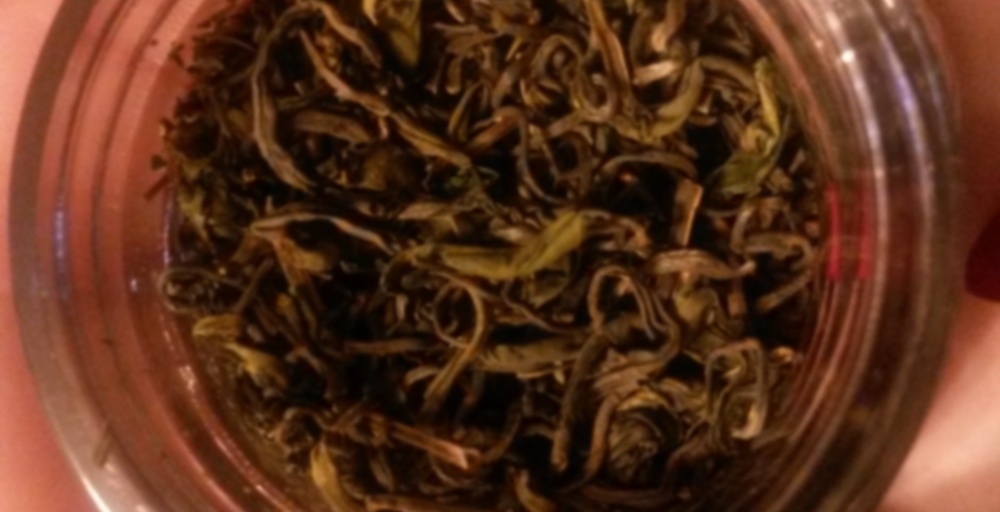 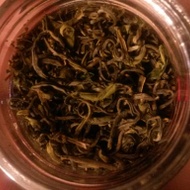 by China Qingdao Export Co
--
You

Laoshan Laoshan green tea is a special so special,
Because of the special soil and water. Laoshan is
Surrounded by the mountain side of the sea.
There is fertile soil with a moist and humid climate.
Tea grown in Shanhai clouds.
Our farmers are using hemp or mountain tea cake or chicken manure to fertilize
No pesticide
Laoshan green tea also contains many amino acids tannin vitamins and other ingredients
Can promote intestinal peristalsis accelerate metabolism

Let me start by apologising for the lack of posts over the last few days (as well as the upcoming week or so). Unfortunately I have a herniated disc in my lower back and my physical ability to move has been severely altered, so much so that every now and then I can make it a few feet to fetch something. Otherwise I am hunched over/tilted in pain just trying to get comfortable. It was my fault but an accident all the same. On Saturday I was asked to fetch some cat litter as the new kitten Ollie (Oliver) has meant we used up our stash pretty quickly. The shop is only a 2-3 minute walk away so I thought it wouldn’t be a problem, well it seems 3 bags of litter was too much and my back went crunch. An hour or so after that while I was resting at home someone came to claim Oliver, they said they had been looking for him and were told we had him. Heartbroken and in pain I had no choice but to take him over and meet them. They were to put it frankly, stupid, and had no idea how to look after him. They claimed he was a girl (which he obviously isn’t if they bothered to look at his ‘berries’) and that he must have jumped out of the bedroom window and escaped. After some arguing and me lecturing them I left him with them, hoping he would be fine. The short walk home in agony from my back and tears down my face ruined my make up and I ended up looking like The Joker, but didn’t care.

An hour passed by and me and my husband shed tears for a boy kitten we wish we got to know better but really hoped he would be fine in his original home. Then there was a knock on the door, I asked Richard to answer as I was pretty much sofa ridden and unable to move at this point…plus my Joker makeup. He was talking and I saw him take something from whomever knocked, at this point I decided to try and stand up and see what is going on. It was Oliver and his owners, they said that they named him Nelson and that they hadn’t bonded with him and really she didn’t want a boy cat. They also said it seemed like we bonded with him (too right, had him for 5 days and the first day he kissed me and slept in my arms) and asked if we wanted to keep him. I cannot describe the joy I felt to have him back, I thought I would never see him again. So Oliver is lost no more, he is officially home and part of the family. As much as Richard said he wasn’t having any more cats he was as upset as me to see him go, such a softy at heart really but he would never admit it. Even though I’ve done my back in and may have to miss a concert I was going to on Thursday (and had a hotel room booked as it’s not local) I am still happy with how everything worked out, it’s all worth it just to have him back with us for good. I will question what went on in that hour he was with the original owners since they seemed adamant they wanted him back, but either way I am just over the moon he is mine again.

Long story I know but pretty much that is where I have been and why I’ve been absent. Even writing this is painful as I’m not in a comfortable position but unable to move, but I am determined to do it.

Why write this on this tasting note? Well I’m actually drinking this and have been for a couple of days now. I decided to try it cold steeped so left it in my cold steep wine bottle gadget for a couple of days until it became a cloudy yellow and looked fairly thick in flavour. (Forgot where I was due to large back spasm and cramp). Oh yes I waited for the thickness as I like strong iced tea if it’s green based.

It worked a charm as flavour is thick, grassy and sweet but with a refreshing clean finish and floral aftertaste with only a touch of dryness. Not as thick as if it were to be brewed hot but enough flavour to tell what type of green tea it is. Plus since it’s been a few days I finished one bottle last night and re-steeped the leaves overnight. Again the strength is pleasing and it was well worth the re-steep. Plus honestly at the moment it’s easy for me to grab the bottle in the morning with a glass and sit down so I can help myself throughout the day. It wont be ice cold but it’s nice luke warm too.

So this was a story that started off badly but really turned out for the best, injury and all. Nothing is more important to me than my kitty babies, that goes for all five of them. :)

I’m so sorry to hear about your back. Have you been able to see a doctor about it? I’m glad that your partner softened up towards the kitty and that Oliver now has a new home with you!

I have not gone to see a doctor this time but I’ve visited before when this happened, must be the fourth or fifth time I’ve managed to damage my back. Feels the same as before but it’s manageable so should heal soon enough. :) Richard did the same with the other cats, said he didn’t want any but fell in love with them as soon as he met them. Sometimes I think it’s a ‘man’ thing. lol

Oh my dear! You poor thing! I hope you start feeling better soon and at least get yourself set up to be more comfortable.

I hope you back feels better soon, but I am very happy for you to have gotten Oliver back! A happy ending in the kitty department at least :)

Hope you feel better. It seems that you and Oliver were meant to be, really happy that he’s now in a loving home. :)

Thank you everyone. I’m hoping to be well enough on Thursday, going anyway really so with some luck it will all go fine. Fingers Crossed.

Sorry to hear about your back :\ Still, it sounds like little Oliver is bringing some joy, at least :-)