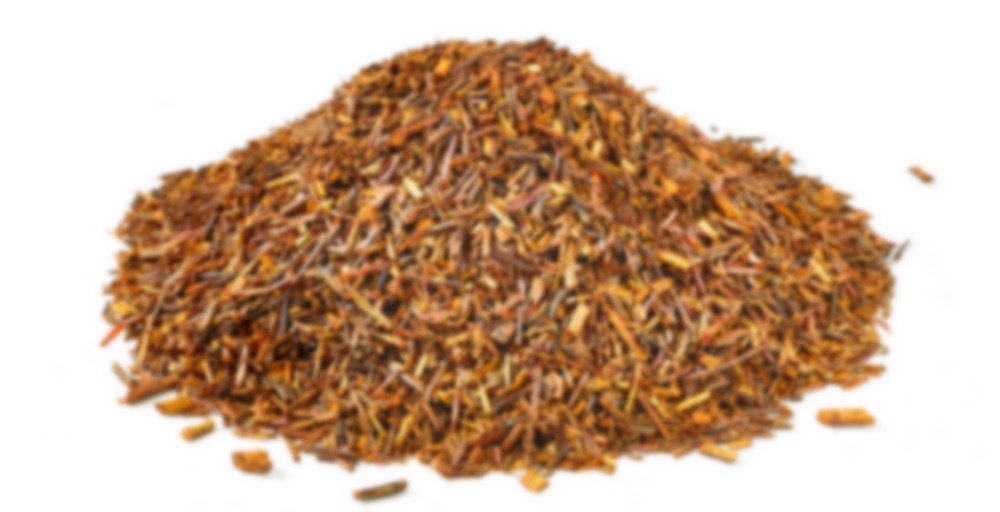 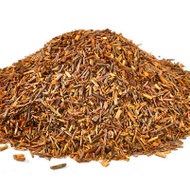 Infused with the classic flavour of bergamot, this tea is the perfect caffeine-free way to enjoy Earl Grey.

Sampler Sipdown September! Had more water in the kettle to use up after the gong fu session but definitely wanted to switch to herbals, so found this sampler. I actually had two Rooibos Earl Greys tucked away, so I grabbed the older of the two.

This tastes really odd to me. Bergamot is one of those flavors I used to hate and it took a lot of coaxing of my palate to adapt to it, so it just feels really forefront and dominant here, and I’m just not sure how I feel about that. I’m okay with it when it’s a bit more subdued, or mixed with other flavors. But I feel a bit like I’m drinking straight bergamot because the rooibos doesn’t really have enough body and flavor to provide much else; at least not against how much they included in this. The tea is a bit sweeter than a black Earl Grey, but doesn’t really taste of rooibos, just staggering, blunt, citrusy bergamot. Not really my thing.

I quickly realized I was going to have to London Fog this to make it palatable for me, but I’m currently out of vanilla almond milk. But… I do have coconut milk, and my favorite Earl Grey blend is still 52Teas Foggy Coconut! Yes. Added a bit of sweet coconut milk to this just to take a little bit of the edge off the staggering bergamot and give it a little something else tastewise and it was actually great after that.

I don’t think I can rate it very high considering the base flavor wasn’t really my thing, but I’ll have no problem finishing off the remainder of the sampler making coconut milk lattes with the stuff, which are quite fantastic.

I can’t imagine a red rooibos Earl Grey tasting good :X but I’d still give one a try. I’m pretty sure the co-op sells it in bulk so I can get enough for a few servings.