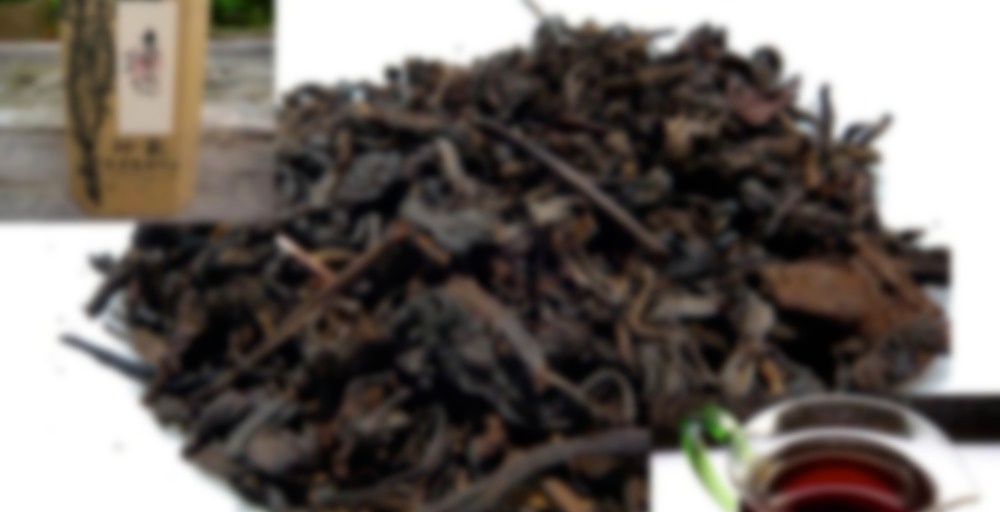 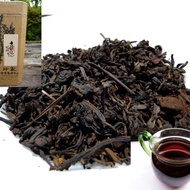 Joy is an early 1980’s loose leaf pu erh tea best described as rich and earthy. Its chi properties and it’s flavours are reminiscent of much older pu erh vintages marking this as a tea of distinction. The chi properties of Joy are finer and more subtle than others in its class. In Chinese one could say, “the joy which follows bliss is truly pleasurable” and that is certainly the truth in this tea’s case. The chi of this tea is subtle and soft, penetrating and soothing at the same time. It is at once light in chi while heavy and dense in flavor. Joy heats the body and smooths out any rough edges. The aroma is that of age and it’s leaf contains wisdom – attainable only through the passage of time. The drinker is left with a whimsical smile on his or her face after drinking this tea. A tea of this caliber is particularly rare and should be revered.

I’ve really been drinking the pu erh this morning. I started with a really spicey cake pu erh from the tea master’s shop super early. This guy is so blissed out that my partner and I used to call him the “tea dude.” He’s timeless. He could be anywhere from 35 to 65 years old, but it’s hard to say without asking him (which might be construed as rude). Anyway, that’s not the tea I’m rating here anyway. Joy: my thoughts on taste, aroma and chi remain unchanged. I am always amazed at the drinking longevity of this tea however. I’ve already steeped it three times this morning with no noticeable loss of concentration in the tea soup. Yesterday I had this tea in the morning as well and managed to brew it four times before the leaves started to produce lesser concentrations. And I continued to brew it into a ninth brew, which was still flavourful and aromatic. I should mention that I did this with a mug, hot water and one of those tea guru mug strainers, not my traditional gong fu sitting, which is preferable but not always possible. I should also mention that the energy has me floating toward the sky and highly focused.