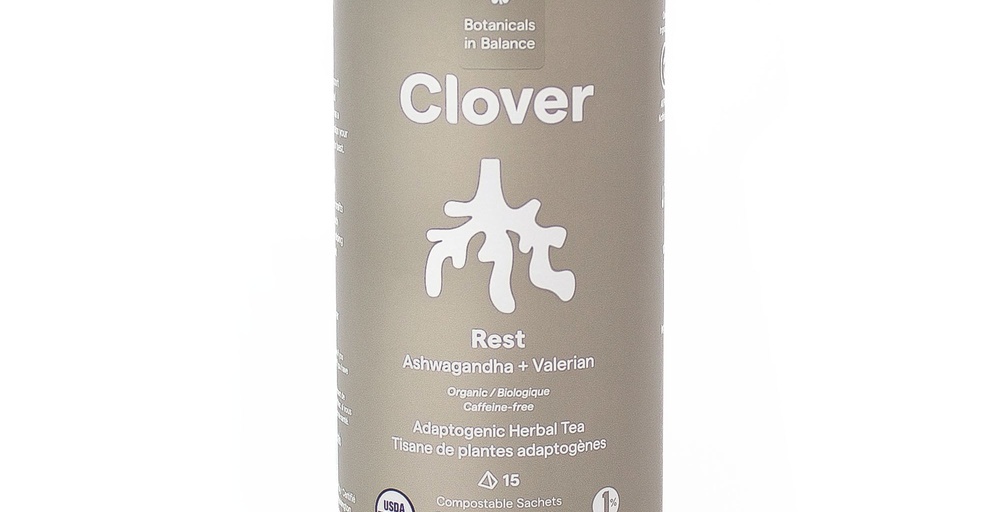 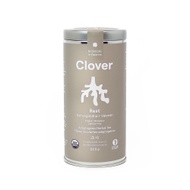 This organic blend of calming botanicals helps you to master the art of chill. Ashwagandha, a potent adaptogen is paired with Valerian, Chamomile, Lavender and Rosehip to help balance stress hormones and promote a healthy sleep cycle. This soothing botanical blend helps to naturally promote the body’s resistance to stress, while encouraging relaxation and restful sleep so you can operate at your best.

This was one of the better blends from Clover, although still not great.

There’s a bit of a top note and finishing “funk” to it that I can best describe as stinky cheese or smelly feet – it probably should put me off more than it does, but I know it’s just the natural funk of the ashwagandha/valerian so it bothers me less. Still not appetizing though, y’know!?

Aside from that, the flavour is mostly lavender – a weighty/lofty lavender with some body and unctuousness to it though, versus something soft and delicate. I actually had to double check the ingredients too, because I felt like I was getting some hints of tasty, woodier cedar – but no cedar in the blend so not sure what the cause of that was.

Overall… it’s okay, but I wouldn’t seek it out.