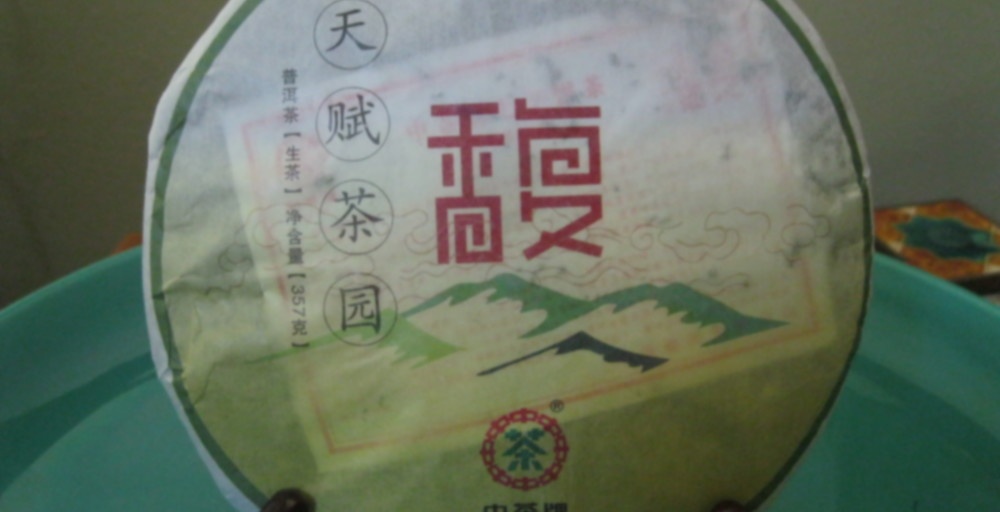 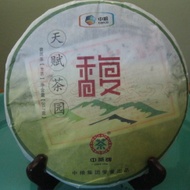 2012 “Fu” as in some kinda fragrance not “lucky,” CNNP Kunming Tea Factory. It’s been a rough week fellow Steepstarians, been battling one helluvan organic illness, from which I slowly started to climb on Thurs. Still this lingering headache. I was well enough to host the Mid-Autumn party of about nine on Sat. It was a good time of conversation, Xi-gui sampling, and… mooncakes.

I’ll admit, I’m writing this a bit buzzed from the “Fu,” the fragrant type. I think I wrote a note on this when I first tried it, when it was just brash. A few mths of about 75% humidity and 25 temp, and it has mellowed a bit. It has that classic build in the mouth and heat mid chest to let you know it’s good stuff.
This time, I’m noticing much more smoke in the aroma of the leaves. It settles nicely in the broth, which got v. quick infusions. A light liquor in terms of color and viscosity. I’m still not thinking straight, my tongue still feels strange. No mediciney notes to this. Lots of cane juice or rock sugar to it. If you over steep, you’ll get the bitter and a brassier brew. It’s beyond the “ba-qi” stage now. It’s very good to drink. Everything seems just right. The headiness from the early two infusions trails off quickly. Over all, good for at least 12 infusions. That’s Fu, as in the fragrance not lucky. Be emphatic about it. You’ll have at least one Steeptarian who understands.