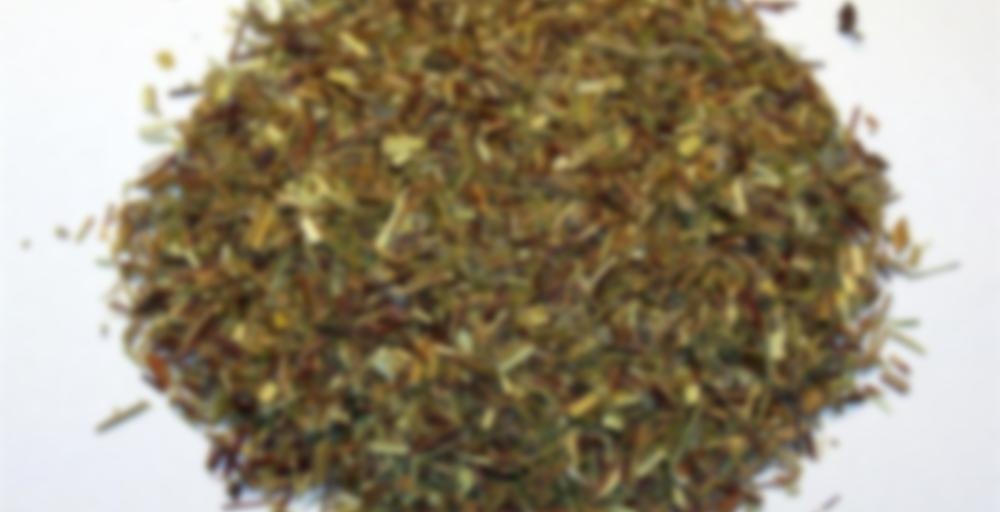 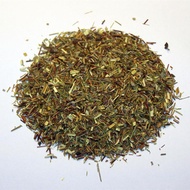 by Compass Teas
78
You

last tea of the evening and it’s a sipdown! Thus bringing my total at the end of the weekend to 220. 70 teas to drink up between now and black friday, ignoring the few swaps/samples that are on their way to me. 70 teas in 52 days. I can totally do this! While this tea is ok, it’s likely not a repurchase for me unless i need something to up my cart to free shipping or something. At the end of the day it’s really just a rooibosy ginger blend, and it’s less delicious than the blend from tao leaf tea that i like :) Thanks though Kaylee for sharing this one with me!

I had this on Friday. I wanted to experiment with the flavor a bit, so I tried adding cinnamon to the blend. I admit, I probably overdid it on the cinnamon. Still, I had the same problem adding cinnamon as I had adding vanilla – it tastes fine, the flavors are both there, but somehow it doesn’t quite mesh into anything like a cookie. Unfortunately, I didn’t have any sugar to try it with. I’m not changing my rating because I mucked around with the blend.

Also, I get to call this a sipdown because the rest is going to Sil. Whew, one more tea off the list!

EDIT: I forgot to thank JoonSusanna for the sample! Thank you!