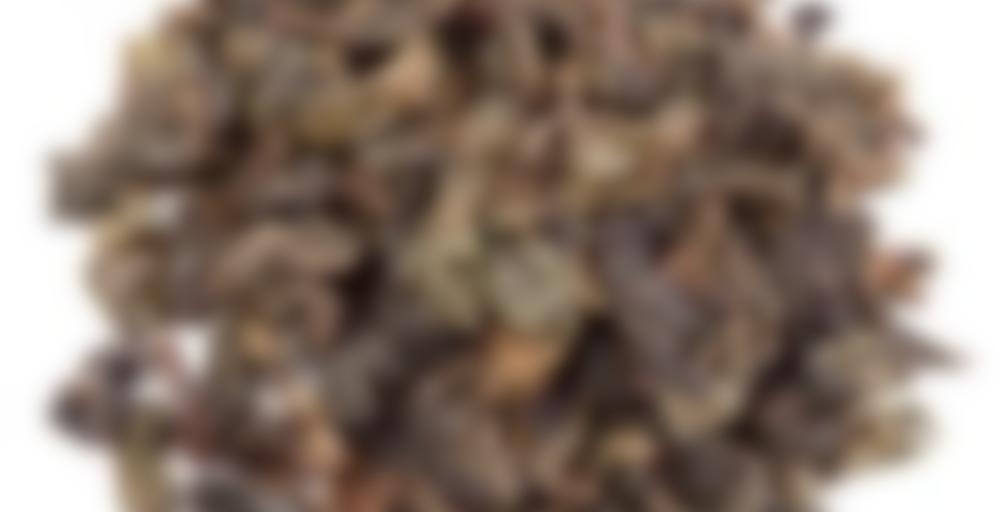 by Compassion Tea Company
78
You

A distinctive light cup with hints of orchid-like flavor. Excellent for quiet moments.

This review is for the Mosaic Tea & Coffee Company…

… who generously provided me with this sample to try so they could determine whether they wanted to work Compassion Tea as a supplier. I steeped this one Gong Fu in a gaiwan as I figured that would probably really show the full range of what this tea was capable of.

The session started off a little rough, if I’m being completely honest. The first infusion or two were sharp and astringent with a sourness that reminded me a little bit of grass, in a bad way. It wasn’t starting off super promising. However once I hit the third infusion and continuing forward this tea really surprised me in a positive way. Each steep continued to get better, and I drank ten infusions in total before I felt like the leaf was brewed out to a point where it wasn’t worth steeping anymore.

The liquor is a lovely golden yellow and starting from that third steep forward it shows a really beautiful range of flavour as well as evolution of flavour. It’s got those greener grassy and vegetal notes that you’d expect from Ti Kuan Yin which are quite present in the top of the sip, and the body has a light nuttiness as well as floral (orchid) taste. Nothing comparable to the nuttiness of a Genmaicha or Hojicha but nutty in its own right as an oolong. As well, there’s a nice peachy/stonefruit flavour in the body of the sip that only deepens throughout the session. Eventually that flavour is one accompanied by the flavour of honey and cane sugar, the further into the session you go.

My absolute favourite part of this tea was the finish/after taste though. While the body of the sip might lean more heavily towards peach notes I found that the finish had a very pronounced and natural nectarine note that extended into the aftertaste and was really long lasting. It allowed me to really extend my session because I was truly savoring each infusion well after the liquor had been sipped down.

I definitely prefer this offering to Compassion Tea’s Earl Grey that I sampled yesterday and as far as Mosaic is concerned I think this is a tea that would likely be enjoyed by both novice/casual tea drinkers and people who’ve tried a wider range of tea or who brew tea outside of Western parameters.