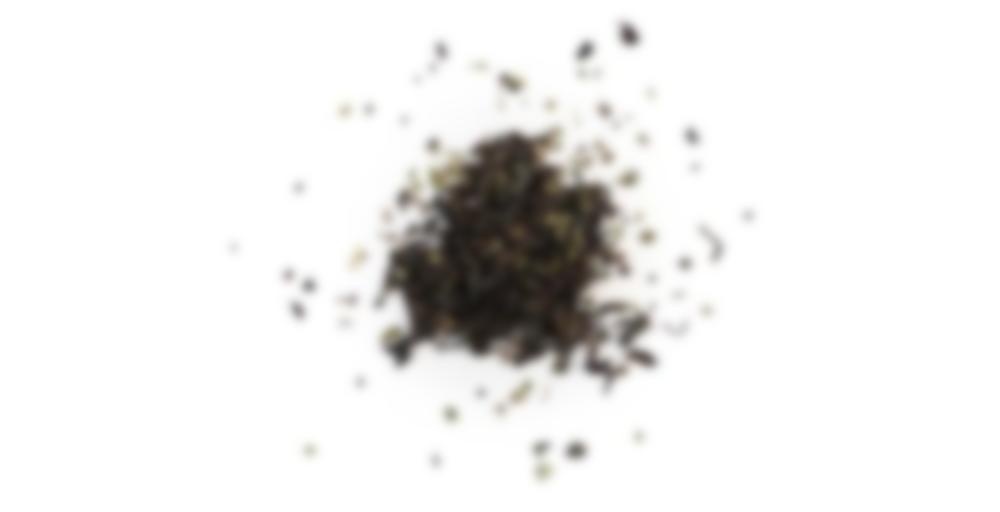 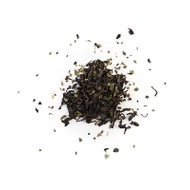 by Cornelia Bean
74
You

Crisp mint is blended with a lime-rum flavour creating a bright, citrus blend.

Thank you Roswell Strange for sharing this with me. It was randomly selected for today’s #septembersipdown and I’m honestly so grateful it was a flavoured puerh and not a straight one. Gotta ease my way in.

This actually isn’t bad as far as puerh teas go. That’s due in large part to the mint which covers up the muddy/mushroom/umami qualities of puerh that I don’t really like. I don’t get much in the way of lime or rum if I’m being honest. Mostly this is a mint tea that coats your mouth like puerhs do with that thick/dense mouthfeel.

Oh wait…I take that back…some lime and rum are coming through in the tailend of the sip.

So, as far as puerhs go, this is great. As far as teas go, this is meh. I’d probably just have a mint tea on a different base instead of this. As such, I won’t be seeking it out again but I’m also not looking to toss the rest of the sample. So thanks again Roswell Strange for finding me a tolerable puerh :)

Tolerable is a success, in my books ;)

There are a few Cornelia Bean blends that I’m quite interested in (including this one), but I’m not sure the $25 shipping to the US is worth it.

@amandastory516 the last time I ordered from Cornelia Bean was years ago and if I am being honest, none of the teas really stand out to me. I don’t even remember what I got. The ones I had recently were samples from Roswell Strange so she might have better insight into whether the shipping is worth it.

I probably wouldn’t pay the shipping – all my Cornelia blends I bought at the store in person, on vacation. Though, I do really like the three pu’erhs I bought (this, Pistachio, and Anise). Those I will be very sad about when I finish them off.

Another tea that I drank in a little bit of a heat induced delirium. I know I had it kind of lukewarm, because I brewed it hot but then felt too hot to drink it at a hot temperature; and I’m pretty sure I drank the entire mug of it in one big gulp. It had the cooling feeling of mint, but I don’t actually recall really observing any of the details regarding the taste of this tea…