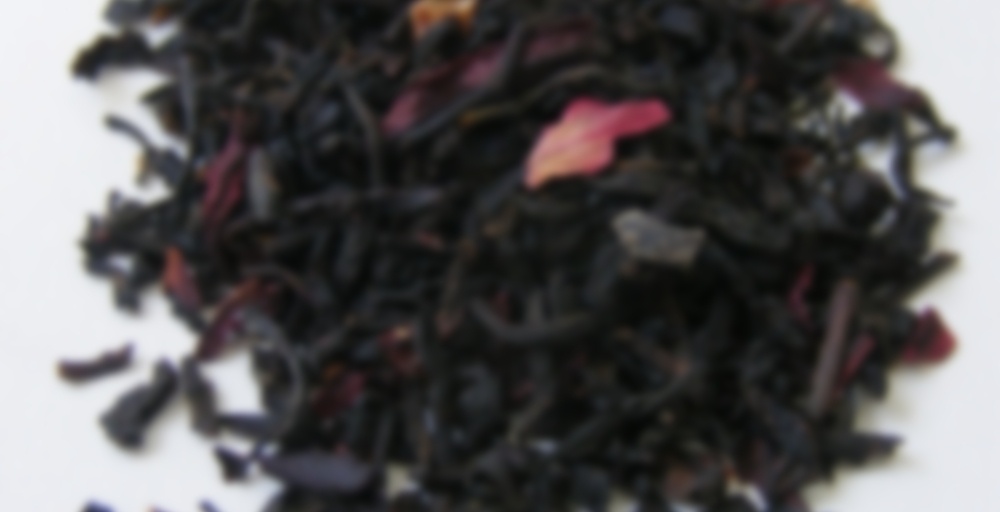 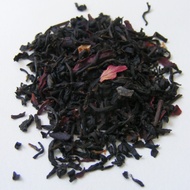 by Cozee Teas
76
You

Finally got around to trying this flavored Keemun.

The tea itself is lovely. Dark brown leaves mixed with red and pink chunks of lychee and whole dried raspberries. There also appears to be some kind of red flower petal mixed in. It smells incredibly strongly of lychee. Like perfume, roses, and red fruit. I can kind of smell the raspberry as well, but the lychee buries it.

The flavor is similar. Lychee, lychee, lychee like a punch to the face. The rose flavor, which I believe is coming from the lychee also, is very present. Peppery almost, but not as strong as a plain black rose tea. The raspberry is there, but you have to really feel for it. Same with the flavors of the Keemun. I think next time I’ll give it another minute to see if the black tea will make more of an appearance. Either way, this is interesting, and STRONG.