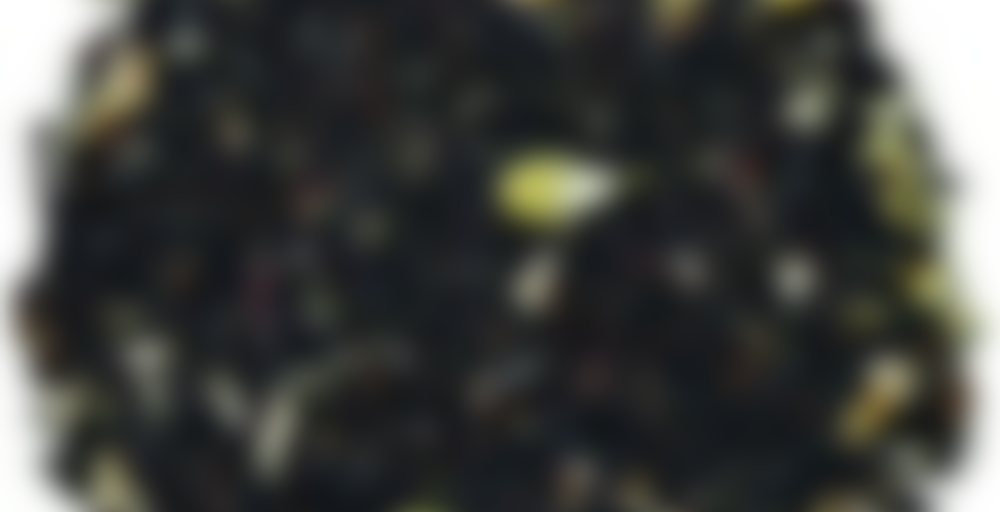 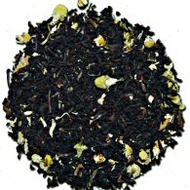 by Culinary Teas
72
You

On this special event, the tea served was from the four corners of the empire. A tasteful blend of Assam, Darjeeling, Kenya, Ceylon tea and Egyptian chamomile.

O, no! the apprehension of the good
Gives but the greater feeling to the worse:
Fell sorrow’s tooth doth never rankle more,
Than when it bites, but lanceth not the sore.
Richard II, Act I scene 3

Aha! Finally, a tea from the Shakespeare box that’s got me a bit rankled. There’s no information about the tea itself on he packet (which the Culinary Teas website more than makes up for), so it’s a mystery tea. I opened it and looked inside. Ah crap: chamomile. Does this mean that it’s a decaf? There’s a ton of smaller dark leaves and some chamomile sprinkled throughout. I sniffed and couldn’t tell what black tea(s) were in it beyond Assam. I followed the packet’s preparation instructions.

The steeped tea confused me as well. I could definitely taste the chamomile and Assam, but there’s a whole lotta other tea goin’ on as well as quite an astringent bite. Three sips in and I had to find out what comprised this tea. No wonder I was confused: Ceylon, Assam, Darjeeling, Tinderet (which is new to me), and then chamomile. I kept sipping and thinking that I disliked this tea, but then I kept getting little hints of sweet that got me to go “um”: a thoughtful and unsure “yum”. I did the second steep the exact same way as the first and this time around the Ceylon reached through with its sweetness. I wished that the first steep had been a bit more like the second. I’m rather enjoying the second steep except for the dryness that’s happening at the back of my throat. It’s quite noticable. Okay, the back of my throat hates this tea.

Therefore, I dub this tea Richard II. Not one of Shakespeare’s greatest, but not one of his worst. It’s a very “talky” play, so you get some great speeches but the action is lacking. This tea has got a lot to say and sometimes it succeeds in being eloquent. Unfortunately it also sometimes tastes like an argument. M

ETA: Third steep is water with a hint of tea.