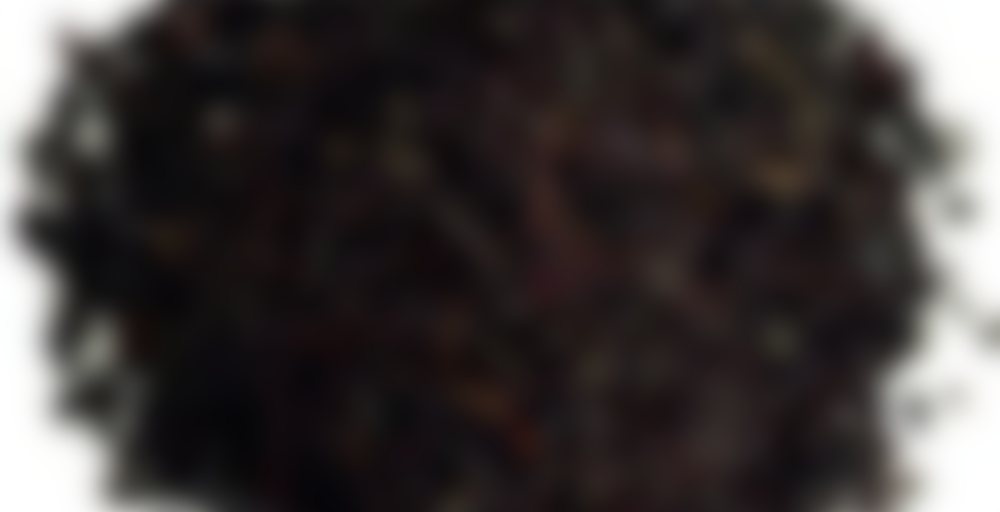 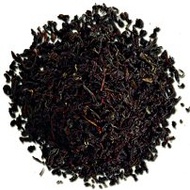 by Culinary Teas
77
You

Country of Origin: Sri Lanka, India, China
Region: Dimbula, Assam, Anhui
Shipping Port: Colombo, Calcutta, Fuzhou
Grade: FBOP (Flowery Broken Orange Pekoe)
Altitude: 5200 ft, 1500 ft, 5000 ft above sea level
Manufacture Type: Orthodox
Cup Characteristics: Full malty and flavory character. Tempered with hints of Earl Grey – a classic London morning cuppa!
Infusion: Bright and coppery with a full flavor and finish.
Ingredients: Luxury black tea, Natural flavors.
Information:
When one thinks about tea, one thinks about England. When one thinks about England, naturally one things about London, and one thinks about London, one thinks about St. Paul`s Cathedral. A Cathedral dedicated to St. Paul has overlooked Britain’s capital city since 640 AD. Over the centuries many different buildings have occupied the site, some of these ravaged by war, others by fire. In fact, the current Cathedral was built between 1675 and 1710 after its predecessor was destroyed in the Great Fire of London. The Cathedral has seen its fair share of important services of the years from the funerals of Horatio Nelson, and Winston Churchill, to the wedding of Charles and Diana to the birthday celebrations of Queen Elizabeth and the late Queen Mother. With such a long history, and treasured place in the annals of British history, it seemed only fitting that we dedicate a tea to St. Paul’s.

In order to create a blend worthy of such an institution, our Master blender determined that the teas used should come from the historic growing regions of the old British Empire. He also felt the blend should be rounded off with a tea from the historic birthplace of tea itself, China. Finally, the tea should have a hint of the Queen’s favorite tea, Earl Grey. Subsequently, three teas were used: an Indian from Assam, a Dimbula from Ceylon, and a China black from Anhui Province. The Assam gives the blend a delicious, thick malty character that is wonderfully offset by the fresh astringency of the Ceylon and the regional nuances of the Chinese tea. This result is a truly fabulous cuppa. Brew a pot, add a splash of milk, a dash of sugar, and raise a toast to St. Paul’s and merry old England. Cheers!

This is a good strong Breakfast tea. It’s not superb but I liked it well enough. As Randy Jackson might say, “It was just a’ight”. I like this type of tea in general, but nothing here “popped” specially for me and nothing said “You must buy me again.”

This is a very pleasant morning tea – a nice, mild black tea. It’s not an overly strong breakfast tea, rather average, and the flavour is pleasing. Like most of its type, it’s lovely with milk, and the bare hint of Earl Grey gives it an agreeable character. Tends to be an easy tea to get multiple people in agreement on.