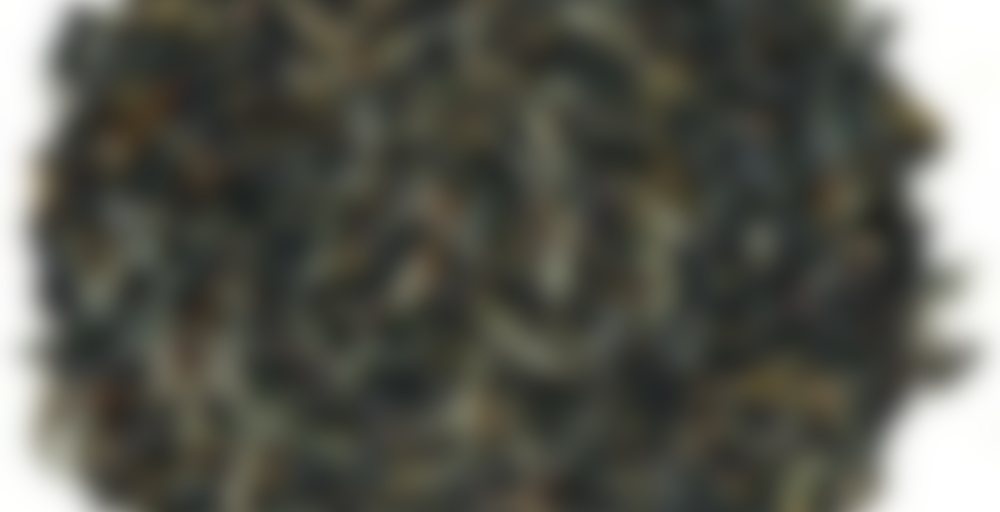 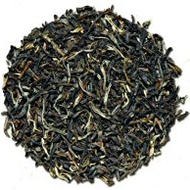 Backlogging from a week ago

I bought a one OZ sample of this in late November, 2011, and have brewed it once so far.

Appearance and Aroma of Dry Leaf: In the bag it looked dark brown (like a black tea), but when I took some of it out of the bag and looked at it in the sunlight, I could see that it was very dark green leaves with a few white-ish colored leaves here and there (looks more like a yellow tea, as in H&S Yellow Sprout, but with much smaller ‘pieces’); it does at least smell like a fresh green tea: vegetal, almost spicy (again, like H&S YS).

Flavor of Tea Liquor: My wife and I both generally liked it; the front-end was mild, but it had a good ‘finish’ (I think that’s what you call the end of the tasting note) in that it had a flavor similar to a fresh spring green on the first steeping. After second and third steepings: (me): “Decent, passable,” (wife): “And not nasty” (my wife calls the taste of some greens ‘nasty,’ so that’s meant to be somewhat of a compliment for the tea). It still had some mild flavor on the forth.

Appearance of Wet Leaf: There was lots of movement of the leaf while steeping; it was mostly chopped bits of leaves with a number of stems.

Value: Good: $7.25 / 4 OZ. Any green tea under $2/OZ that has at least decent flavor through three steepings is notable in my book.

Overall: Again, I bought this as a possible candidate for an inexpensive green tea. And it turns out this one’s a keeper, as in, worth buying the next time we order from Culinary Teas. My wife and I both thought the flavor of this one was reasonable on all four steepings (I am reasonably impressed when I can still get flavor out of the forth for a tea priced below $2/OZ). If we do order a few flavor-added black teas from them this fall, this green will be a good candidate to add to the order to help get our total over $75 for the free shipping (otherwise the shipping can easily cost $7, or higher, as they price by weight).

Not as veggie tasting as other green teas I’ve tried. Kind of floraly.

This is a lovely green tea that is rich and pungent, but with a sweet floral aroma. This is on top of the richness and makes a lovely cuppa