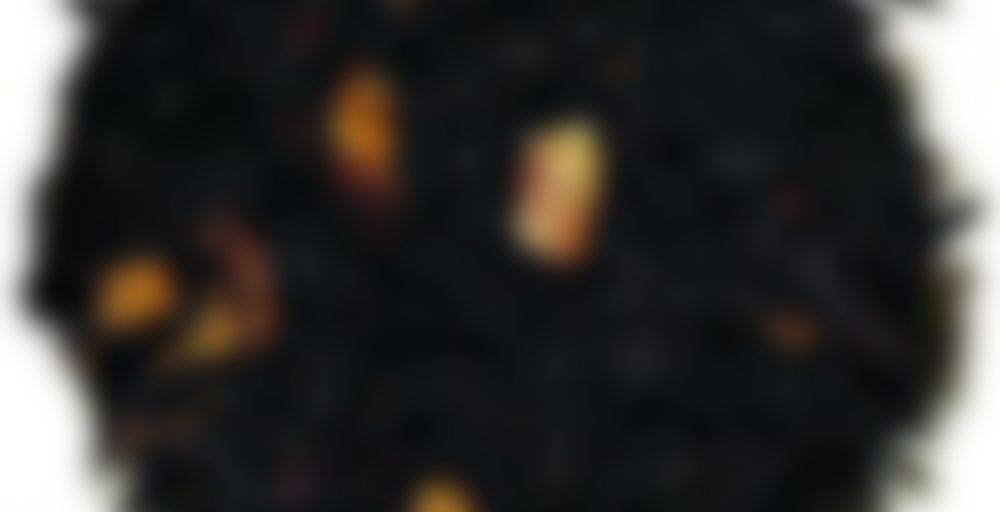 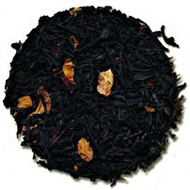 by Culinary Teas
73
You

Our Raspberry Tea is the essence of raspberry with tons of fruity flavor and a crisp bite. Try adding a pinch of sugar to accentuate the flavor.

I bought a one-ounce sample of this in late November, 2011, having brewed it twice.

Appearance and Aroma of dry leaf: about the same as the rest of the flavor-added black teas from Culinary Teas: medium grade CTC leaf, strong aroma.

Color and aroma of tea liquor: I liked both the amber color and the mildly fruity aroma.

Appearance and Aroma of wet leaf: Mid-grade CTC leaf, with a very small amount of flavoring bits; fitting aroma for the flavor it is meant to imitate.

Value: Culinary flavor-added tea’s are generally very reasonably priced: this one is $8.15 / 4 OZ, which puts it at about $2 / OZ (and even less with any discounts and/or if you buy it in larger quantities).

Overall: I bought a bunch of samples of flavor-added black teas at the end of last year for my wife to try. My niece was with us this morning, and we all seemed to agree that the 1st steeping was unpleasantly bitter, and the 2nd, weak. I am currently drinking the third steeping (boiling, 7 minutes), and although there is some raspberry flavor there, it’s very light. I will say it doesn’t taste artificial (as it seems many inexpensive flavor-added teas can taste). I also remember being disappointed in the flavor the first time we tried this. That’s the end of this sample, and as much as we wanted to like this one—my wife loves raspberry flavored sweets, as does my niece—it just isn’t doing it for us; I don’t see us buying this one again.