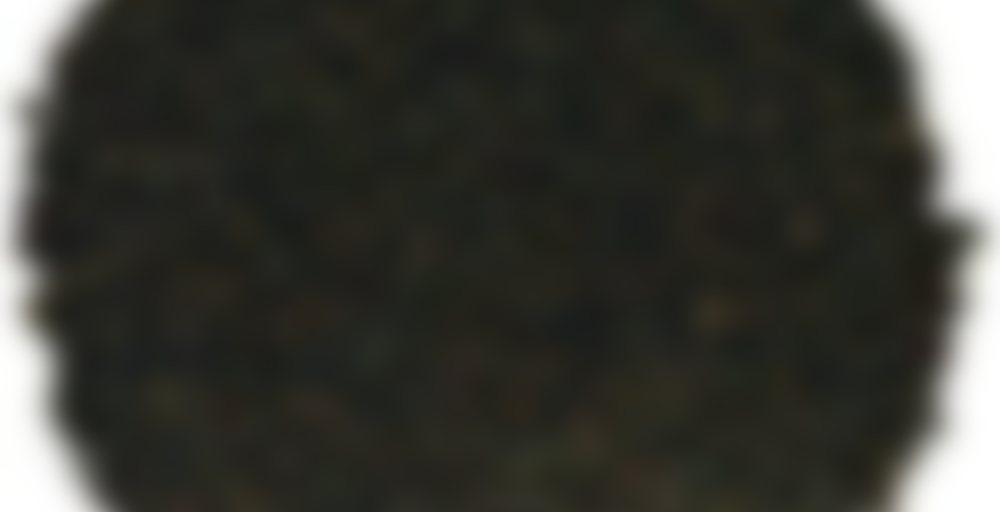 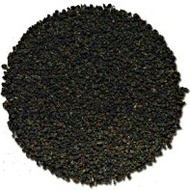 Kapchorua Kenya Green is a delightful tea with expansive flavor notes that tend floral-like; the signature of a top quality kenyan tea.

UPDATE (6/14/2012): Yesterday I completed a second session of steepings with this tea (a total of three steepings) and got the same results. My wife noted that although it was different than the other greens we normally enjoy it was still drinkable (she’s kind of picky, in my opinion). I upped the rating by two points.

I bought a one OZ sample of this in late November, 2011, and have brewed it once so far.

Appearance and Aroma of dry leaf: It is a medium brown color and looks like large coffee grounds; it has a surprisingly strong aroma (surprising as it doesn’t look like a green tea to me), that smells like just about any other decent green I’ve had.

Color and Aroma of tea liquor: Not much aroma; it was an unusual color for a green tea (my wife even noticed this), as it was very yellow-ish; it was clear, though.

Flavor of tea liquor: Not anything that interesting to report here, as, in general, it tasted like many other green teas I have had; it did have decent flavor on the third steeping, and even some on the forth; and there was some astringency when I tasted a bit of water that was hiding in the bottom of my Bodum strainer when I went to do the next steeping (not a big surprise though, especially for a green tea at this price range).

Appearance and Aroma of wet leaf: It basically looked the same as when it was dry, which was VERY surprising; it looked almost like finely ground, and cooked, hamburger (I was expecting to see tiny fragments of opened leaf); it had almost no aroma (at least when I composted it and smelled it then).

Value: This is where this tea has something notable about it; I think it’s Culinary tea’s least expensive green, at $6.10 / 4 OZ, which puts it at about $1.50 / OZ (and even less with any discounts and/or if you buy it in larger quantities).

Overall: I’m trying to go through the samples left over from all of the sales near the end of last year (I still have about eight left). I bought this tea for two reasons: one, it was inexpensive, and I am always on the look-out for a decent tasting, inexpensive green; two, it was from Kenya, and since I have never had a green tea (or any other tea that I am aware of) from Kenya, I wanted to try one. I admit I didn’t put much effort in trying to ferret out all of the different flavors in here (maybe I will when I brew up the next pot of it); so with that in mind, all I have to state is that it’s flavor was a little different than the standard Chinese green tea (I hope to flush this out when I do the next go around with it), and it’s better than some other lower-end teas like a chun mee (which commonly is too smoky, or something, to me). Nothing great about this tea, but nothing off-putting about the flavor, either, which is not uncommon at this price range. Still I’m glad I tried it, and I hope to try other teas from Kenya when the opportunity presents itself.