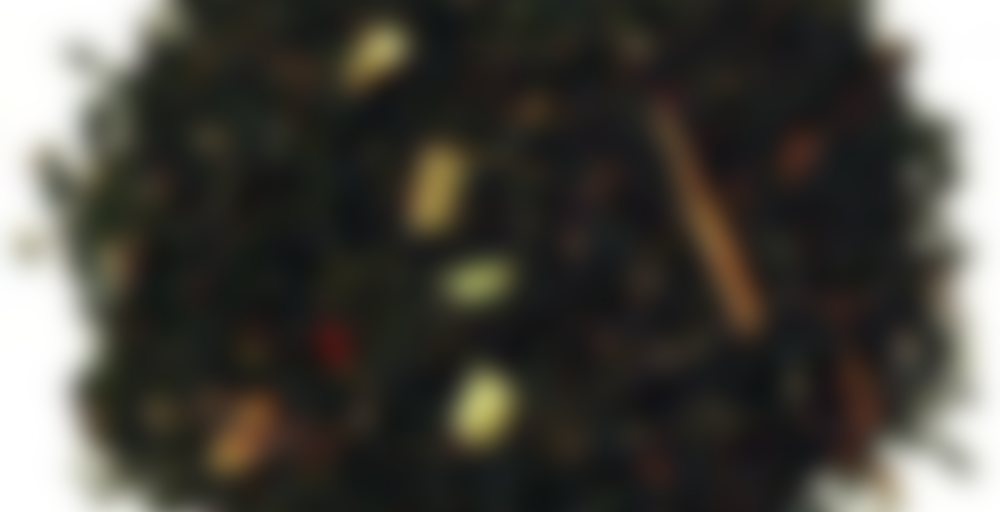 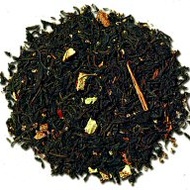 I bought a one OZ sample of this in late November, 2011, having brewed it twice.

Appearance and Aroma of dry leaf: about the same as the rest of the flavor-added black teas from Culinary Teas: medium grade leaf, strong aroma (of cinnamon, in this case).

Flavor of tea liquor: good, and very Cinnamon-y, but otherwise nothing noteable about it.

Value: Culinary flavor-added tea’s are generally very reasonably priced; this one is $8.15 / 4 OZ, which puts it at about $2 / OZ (and even less with any discounts and/or if you buy it in larger quantities).

Overall: I bought a bunch of samples of flavor-added black teas at the end of last year for my wife to try. We both agree that, although this is a reasonably good tasting tea, it’s not one we plan to buy.