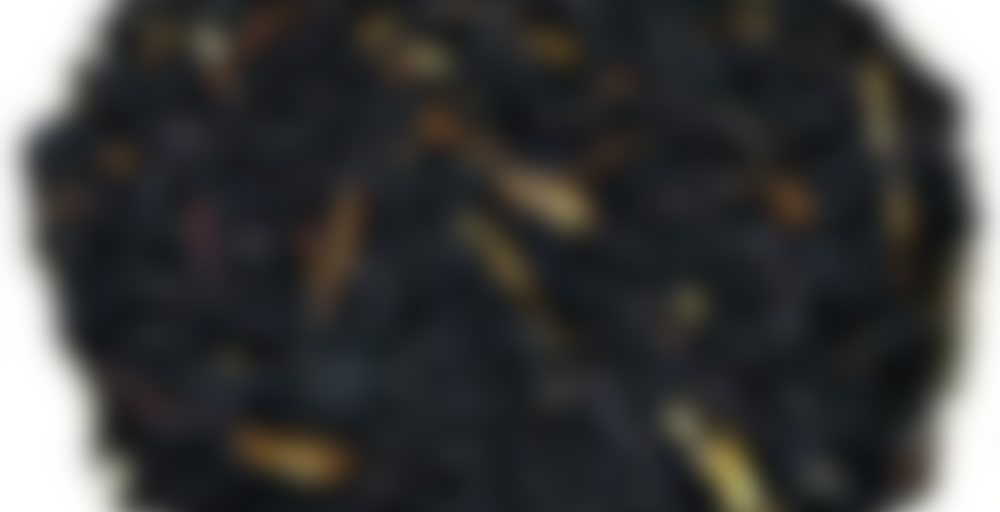 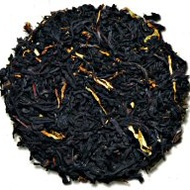 by Culinary Teas
70
You

Cup captures the flavor of freshly sliced pineapple amazingly. Think of sitting on a sunny veranda with a nice cup of tea. Fabulous over ice with a pinch of sugar.

Experience buying from Culinary Teas http://steepster.com/places/2981-culinary-teas-online-milford-indiana
I bought a partial sample of this sometime in the fall of 2011.

Appearance and Aroma of dry leaf: about the same as the rest of the flavor-added black teas from Culinary Teas: medium grade leaf, strong, sweet, fruity aroma, hard to say if it smelled like pineapple, but I did like it.

Flavor of tea liquor (based on the most recent session): The first was fruity, but a little bitter and too strong for me (maybe that’s from drinking the delicate flavored green teas as often as I have been these days?); better on the second (no bitterness, and not as intense), but with a somewhat artificial-ness to the more-or-less pineapple-like flavor; and the third is tasty, but considerably milder. Still, there was no off-flavor in any of the steepings.

Value: Culinary flavor-added tea’s are generally very reasonably priced; as most of her flavor-added black teas are, this one is $8.15 / 4 OZ, which puts it at about $2 / OZ (and even less with any discounts and/or if you buy it in larger quantities).

Overall: I bought this one since I love pineapple (incidentally it was not in the batch of flavor-added blacks I bought during the Black Friday sale). This is at least the third flavor-added black Culinary Tea I have noticed that I find a bitter taste from on the initial steeping, and something tells me it may be wise to adjust one of my brewing parameters (either lower the temperature, or shorten the time) the next time I brew another flavor-added black and see if that helps. I will say these teas always seem to have a nice, clear color; that’s always good; I wonder if this one would be better iced. Oh well, although it’s reasonably tasty, there are plenty of other flavor-added teas that are more interesting than this one, and I’m more interested in pure teas now, anyway. This is the last of it and as it stands I don’t plan to repurchase it.

I bought an ounce of this to make iced tea out of and you certainly can’t beat the price I paid $1.76/oz. A 4 hour cold steep was just long enough to bring out a hint of pineapple-like flavor. I think this came across more sweet than a genuine pineapple so I’m glad that I went with such a short steep. Generally I cold steep overnight and I think that with this tea it would have been a mistake because the pineapple would have been overpowering, rather than delicate and just slightly noticeable.

So this is actually the second time I’ve made this, but I was so underwhelmed by it the first time I made it that I decided to just toss it back in my untried bin and after awhile, try it again. Lol.

Great pineapple smell in the bag, in a mouthwatering way. So I was pretty excited. And the brewed tea smells pretty pineapple-y also.
But after sipping it, I don’t really get much actual pineapple taste. Maybe I’m expecting too much, but if a tea is labeled pineapple, it should at least be pretty strongly pineapple. Even with sugar added, not much pineapple.
It could also be that this tea was so astringent to me that I couldn’t drink much more than half of it before pouring it out. Even 5ish minutes later my mouth is still all wonky from the astringency.

I’d keep this and finish it out, but that astringency is just too much. Ah well. One day I’ll find a good pineapple tea.

I thought I would finish off this sample and continue my quest to reduce the number of teas I have (lol as if I will ever do that).

This has a strong and realistic pineapple flavour. The black base is flavourful, but not overpowering. I can taste hints of floral and fruity flavours from the base. Slightly brisk/bitter, and the pineapple is somewhat sour/acidic. I think this is best iced and with sweetener, but I do really like the taste.

Yummy and very summer-y tasting. I drank this hot and enjoyed it – I think it would also make a great iced tea but I couldn’t stop drinking it long enough to let it cool to find out.

As I say in my full-length review – http://sororiteasisters.com/2014/12/03/pineapple-black-tea-from-culinary-teas/ – it has a marvelous pineapple flavor. Sweet, juicy and tastes of fresh pineapple. The black tea is rich and a wee bit malty. It has that even flavor of a Ceylon.

Another sample from The Cookie Lady! So wasn’t so sure of this one, since I’ve kinda had bad luck in the samples I requested in my swap with The Cookie Lady XD
But I was a bit surprised by this one.
It doesn’t smell like much, but I do taste more than just the black tea base. I do still mainly taste the black tea base. But I am getting a lot of sour pineapple notes too. Like it’s not ripe enough or something. xD
Still not a fan of the sourness. But at least I can taste more than the base of the tea! XD
Thanks for the sample though, The Cookie Lady! This one really isn’t for me.