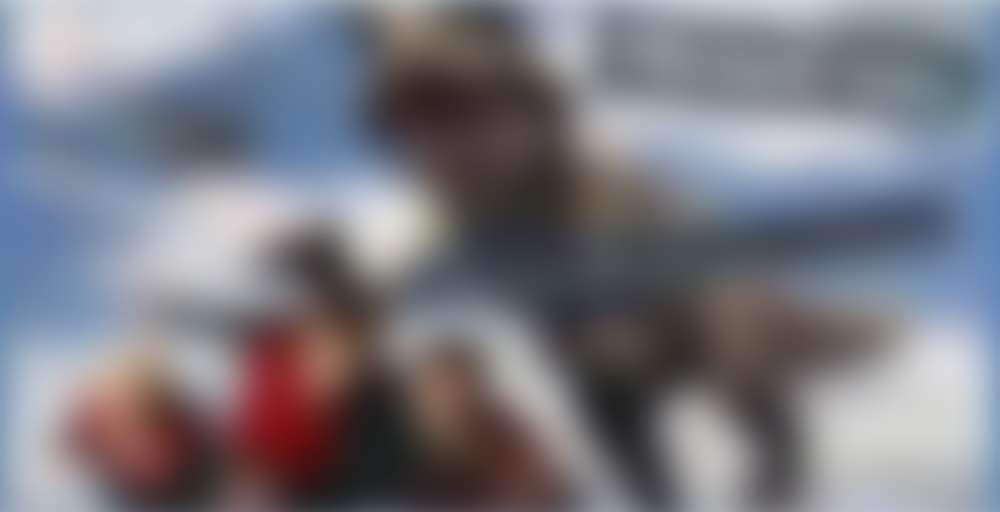 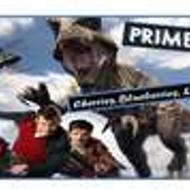 I’m a huge Sci-Fi (nerd) and am super excited about the new season of Primeval. Thought I’ d create a blend or five in honor of Season 4.

Since Nichole purchased my Krueger’s Kiss Blend I decided to buy this one of hers!

I have to say this aroma prior to infusing is truly amazing! It’s everything you would expect it to be…magnified!

I have a cherry and a half in this mixture AND 2 blueberries! I’m fairly excited to see what this will taste like based on the aroma!

After infusing the aroma is still cherries, berries, and creamy but also bakey – like danishes!

The taste is a nice surprise because the black tea base is strong which I really like and the cherry is a little bit more intense than the blueberry and the cream adds to the end sip on to the aftertaste. The flavors are present and delightful but blend well with the strong black tea! I really like this! Very nicely done!!!!!

I’m so glad I purchased this one!

Oooh, sounds good…plus a pic of Andrew-Lee Potts! :) lol I am so boy crazy.

Thank you TeaEqualsBliss for sending me a bit of this tea to try.

I see that this blend is no longer available (or … the link provided has changed?) Anyway …

I have had problems in the past with the black tea base from Adagio, I find that I need to compensate by brewing at a slightly lower temperature (205°F instead of boiling) and brew for only 2 minutes. This usually helps to buffer some of the harshness that I would get from the black tea base.

Teabox B! Sadly, I actually have no idea what this fandom blend happened to be about. But I will try it regardless! The flavors sounded nice together: cherry, blueberry and cream. I don’t think I’ve tried any of the Adagio fruit flavored blends yet. I may have oversteeped this cup and I feel like some of the flavors may have been lost in the black tea base. Very strong but delicious! I think I got a hint of blueberry, cherry and cream. I could try everything from Adagio!

This was just ok. I thought it wasn’t fruity enough. I wish there was more cherry/blueberry flavor. This is too subtle for me. If a tea is going to be a flavor, it should embrace that flavor.
I added some straight cherry tisane, that helped.

“If a tea is going to be a flavor, it should embrace that flavor.” (!)

I decided to dig my hand into the traveling tea box and select randomly this morning, and this is (supposedly) what I came up with. I’m not entirely sure this is actually the tea its label says it is. From the description and other reviews, this tea doesn’t even LOOK like what it’s supposed to, much less taste like it. There are no fruit pieces, just very dark tea leaves and a few flakes of something olive green, perhaps a dried herb??

Anyway, I steeped it for about a minute and a half, and sweetened it with a scoop and a half of sugar. The first sip was very smoky, with a big hit of astringency. At first, I thought I’’d over steeped it, which means one of either two things: it’s got lapsang souchong in it, or it’s a poor quality tea, to have become astringent so quickly. Blech. I added some milk and a little more sugar, and that masked the astringency to a degree where I could drink it. The smokiness was still there, but I could handle that, as long as it didn’t taste like metal anymore. There’s definitely no fruit in this, and no cream flavor. I really think it was mislabeled, but I don’t know how that could have happened.

I checked the little journal that was included in the tea box to see who put it in, and it turns out this was in there from the beginning, put there by momo. Maybe she would know more than I do about it.